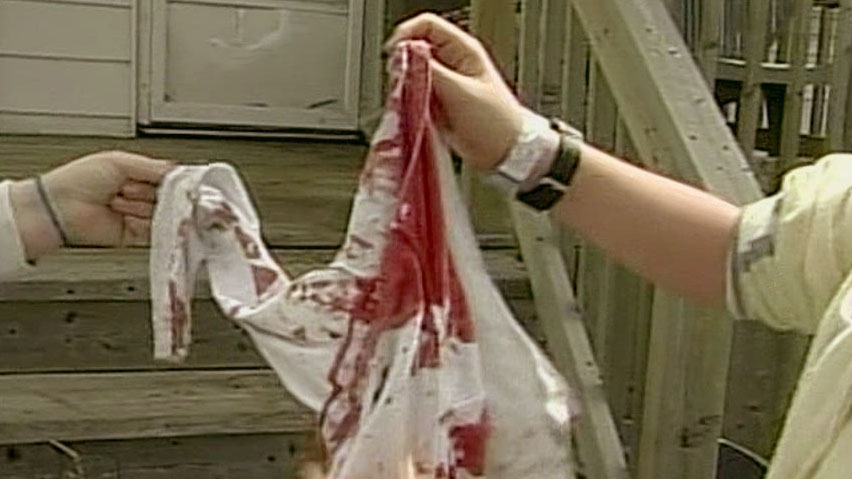 A 13-year-old Windsor boy is being credited with helping a woman who suffered severe stab wounds in a violent attack over the weekend.

Police arrested a man shortly after the incident, but the 13-year-old witnessed the crime and may have helped save the woman's life.

"I couldn't stand to see that happen,” said the boy. “I knew I needed to do something so I stepped in."

Police were called to 822 Campbell Avenue around 10 p.m. Saturday night.

"The victim was actually visiting a friend of hers and became involved in a verbal confrontation with somebody from a neighbour's residence," says Windsor police Sgt. Matt D'Asti.

But the altercation got out of hand and just steps away the boy heard the commotion.

“I started realizing it wasn't a joke anymore,” said the boy. “It wasn't just a fight, it was a stabbing, and you could die. The thought of that scared me."

Without hesitation, the 13-year-old sprang into action trying to prevent further injuries.

"I picked him up and tossed him around a bit and threw him off of her," he says. "And I see her gush blood and I see her fall right down."

Police say the 37-year-old victim was stabbed several times in the abdomen, hip and back. She's listed in fair condition.

"Our officer did in fact catch up to this individual, and he had a cut on his hand, bleeding from his hand, and he was placed under arrest,” says D'Asti.

The boy's mother says her son is still trying to cope with what happened. The Grade 7 student took Monday off from school.

"He's a strong kid, he knows a lot about a lot,” she says. “He handled that better than I would."

Police later located the kitchen knife in the 900 block of Campbell Avenue.

Vincent Herlehy, 48, has been arrested and charged with attempted murder.