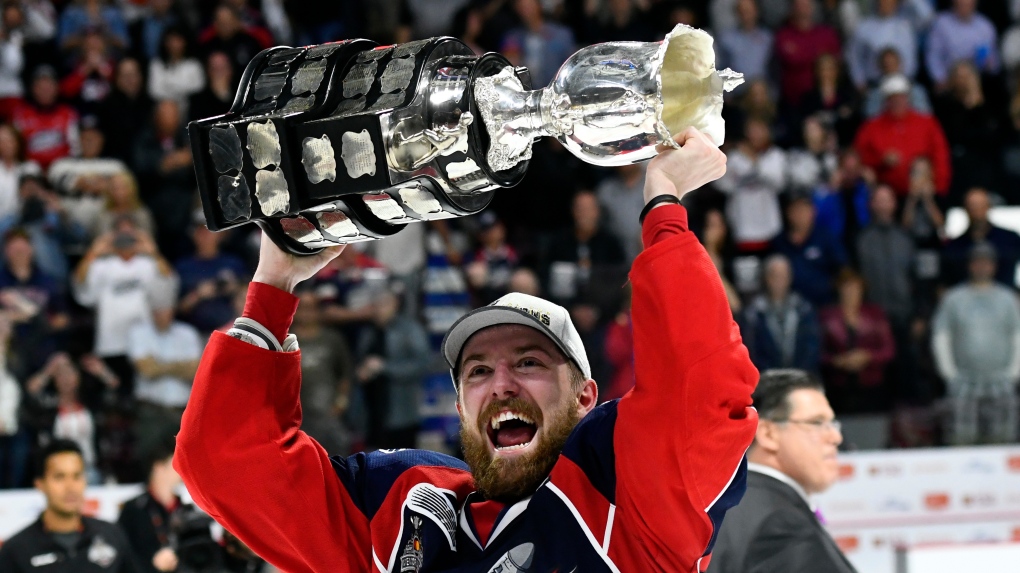 The Windsor Spitfires are looking to a veteran to lead the OHL club this season.

Luchuk, 20, enters his fifth year with the Spitfires having played 206 regular season games entering the 2017-18 season. The Kingston native was a key piece of the 2017 Memorial Cup title team, scoring the championship clinching goal.

Forward Luke Boka is the lone alternate captain on the team. Boka, 18, enters his third year with the Spitfires. The Plymouth, Michigan native has 126 regular season and 12 playoff games to his credit.

“Looch epitomizes what it is to be a Spitfire,” Letowski said. “He's worked hard and improved every season he's been here. As demonstrated in the Memorial Cup final, he's a clutch performer. He's the right person to lead our young group and to set an example of what it takes to succeed in this league; on the ice, in the room and in the community.”

The Spitfires begin the OHL regular season on Thursday Sept. 21 when they host the Saginaw Spirit at the WFCU Centre.

The 2017 championship team will be honoured during a banner-raising ceremony on October 12 when the Spits host the London Knights.