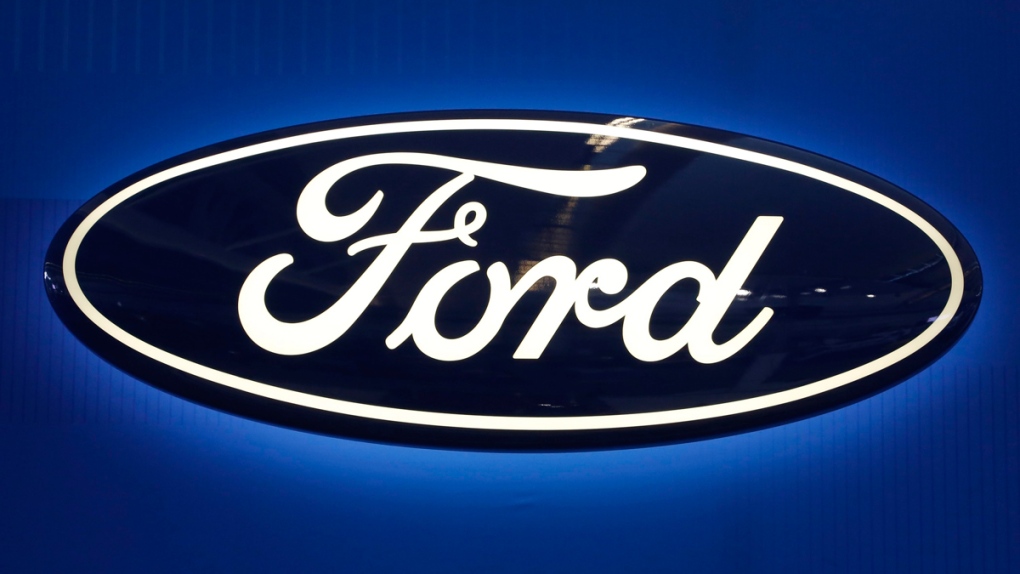 WINDSOR, ONT. -- Ford of Canada will resume operations at its Windsor and Essex Engine plants on April 20, according to Unifor officials.

The plant was temporarily shut down on March 19 due to the coronavirus threat.

Unifor local 200 president John D’Agnolo tells CTV News the automaker informed workers production is scheduled to resume stateside mid-April and Windsor’s operations, which supply parts to many plants in the United States, will start about a week later.

While the Windsor and Essex Engine plants have been shut down, the company says it’s been cleaning facilities.

A statement posted on March 24 by Kumar Galholtra, Ford’s president of North America said: “Ford’s top priority is the health and safety of our employees, dealers, customers, suppliers and other stakeholders. In light of various governments’ orders to stay and work from home, Ford is not planning to restart our plants in the U.S., Canada or Mexico on Monday, March 30 as originally hoped.”

The total workers between Ford Essex and Windsor is 1,600. They produce the 5.0-litre engine and 6.8-litre engines for various Ford vehicles.