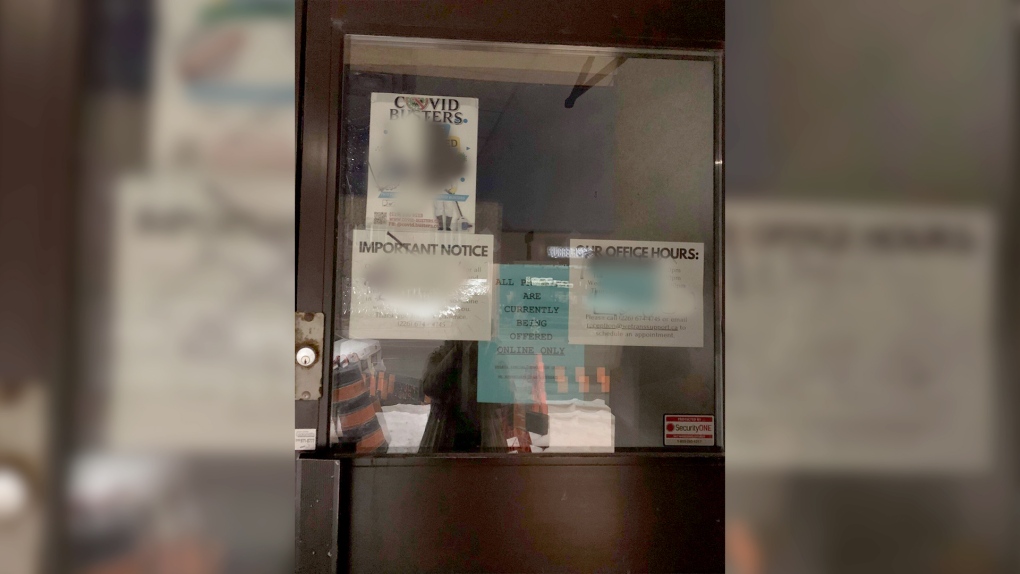 Staff at the Windsor-Essex Transgender and Allied Support office say they arrived Monday to find the front window smashed, and for the third time, offensive vandalism was written on the building. 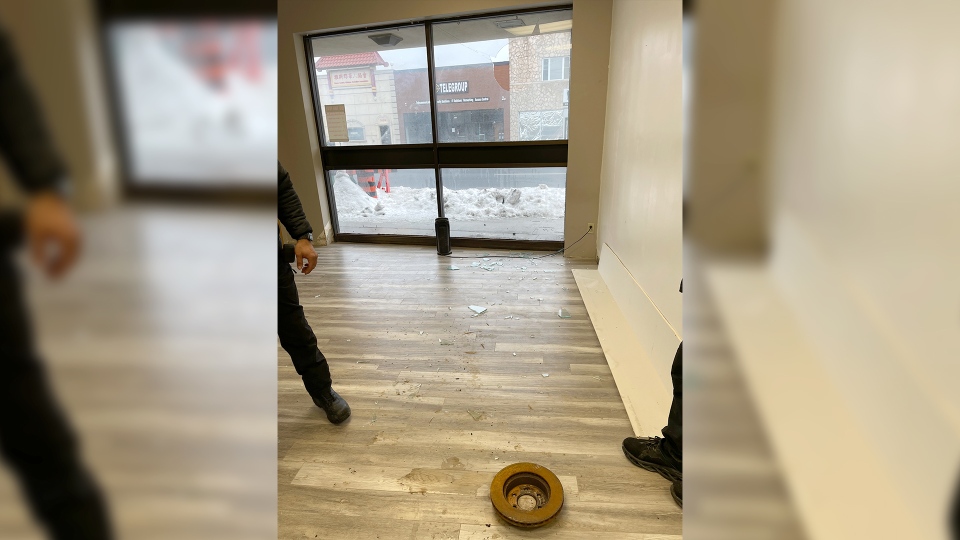 The first incident was reported on Tuesday, Feb.16., around 12 p.m. Officers responded to a report of a hate motivated crime at the building at 1435 Tecumseh Road East.

Police responded to two more similar reports of hate motivated crimes at the same business over the last week.

On Saturday, police attended after receiving a report that the property had been vandalized again with a racist symbol and homophobic and racial slurs.

On Monday, police attended again after receiving information that a suspect(s) had shattered the window with a brake drum. The door was also defaced with a racist symbol and a homophobic slur.

The Morality Unit is continuing to investigate and seeking the public's assistance with any information in relation to these incidents.

Anyone in the area with surveillance cameras are requested to check their footage for any suspicious persons or activity on the following dates and times: