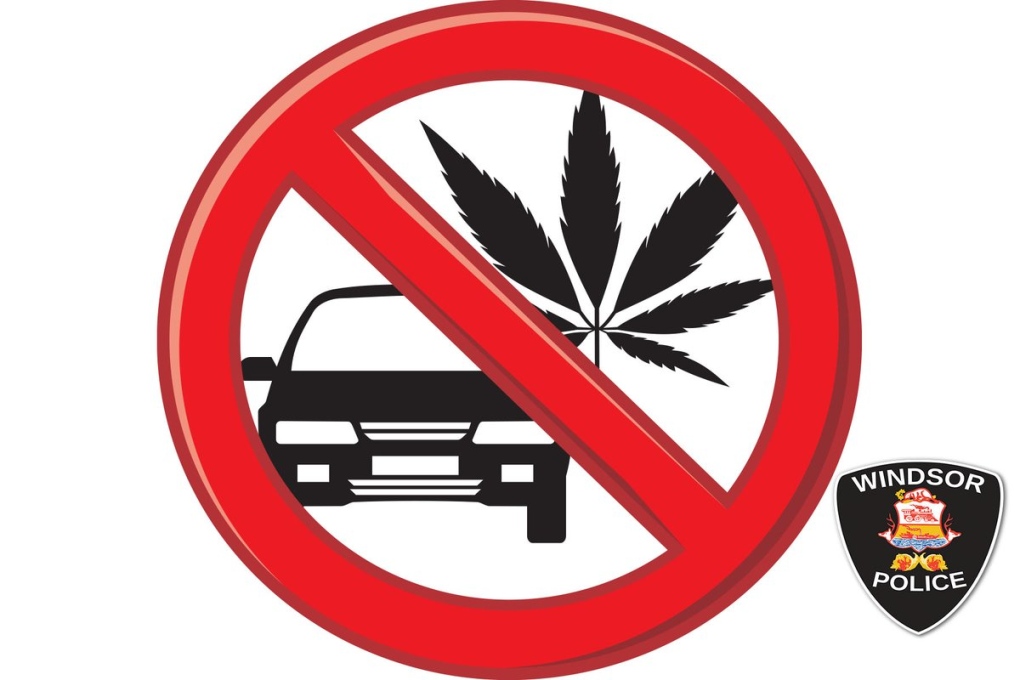 Windsor police issue warning about driving while impaired by drug.

The traffic enforcement unit conducted two R.I.D.E. programs at different locations within the city on Thursday.

Just over 800 vehicles were inspected over a two-hour period.

One man operating a vehicle is facing a charge of driving a vehicle with cannabis readily available. A provincial offence notice was issued for $215.

Police say another man was arrested after performing poorly on a standard field sobriety test and drug recognition evaluation and is facing a charge of impaired by drug, suspected cannabis, operation of a motor vehicle. He was released on a promise to appear with a future court date.

One three-day licence suspension was issued for alcohol level.

During the R.I.D.E program, and later in the evening, the traffic enforcement unit had a total of 38 enforcement actions.