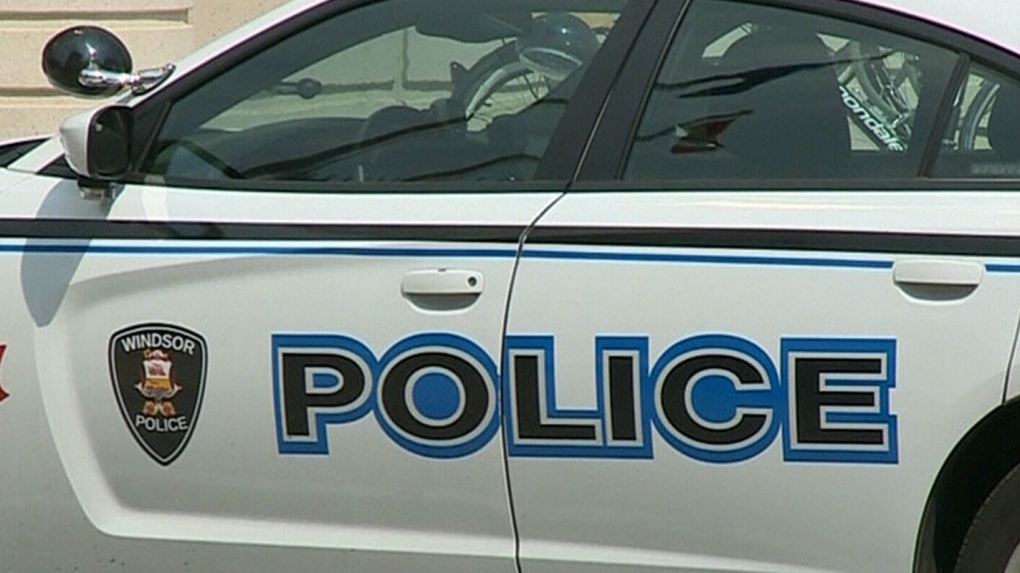 A Windsor man faces a long list of charges after a police chase ended in the same area of a police shooting later the same day.

Windsor police say they were conducting an investigation into a man wanted on outstanding warrants, driving a stolen vehicle in the area of Marlin Avenue at Dolphin Road around 12:30 p.m. on Sunday.

Police say officers observed a vehicle driving erratically and attempted to stop it, but the suspect driver attempted to evade officers.

Two police cruisers, two parked vehicles, a front porch of a residence in the 100 block of Marlin Avenue and the stolen vehicle being operated were all damaged in the process.

Police say the suspect abandoned the vehicle and attempted to flee on foot.

Officers gave chase and learned the suspect entered a residence. He was located outside at the back of the home and police say he resisted arrest, so a taser was used to subdue the man.

He was also arrested for an outstanding warrant.

The incident happened in the same area of the Countryside Village Trailer Park, where a 49-year-old man was shot by Windsor police in an unrelated incident.

He is listed in critical condition in hospital.

The SIU is investigating the shooting, and says four police officers will be interviewed as part of the case.