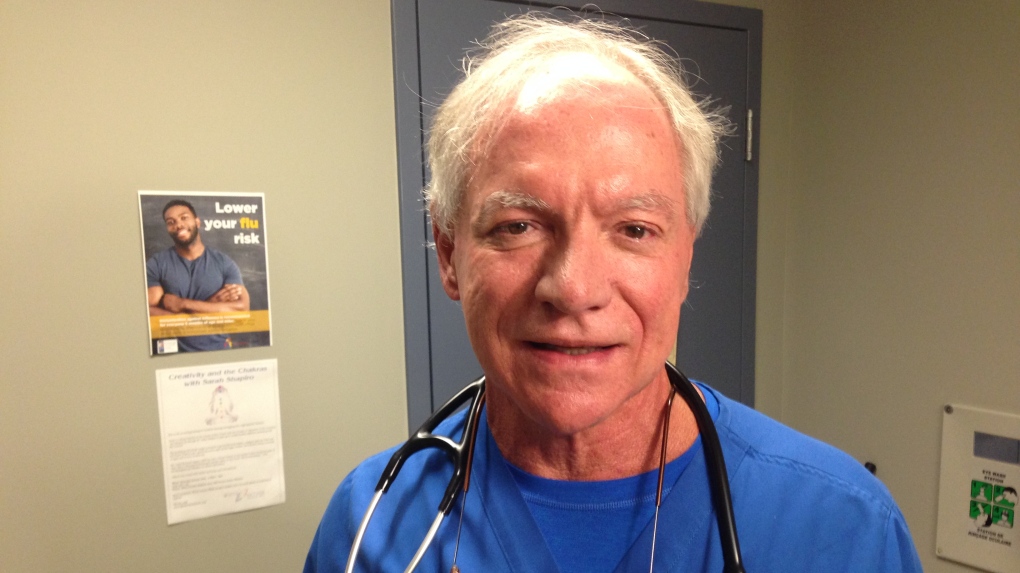 A Windsor family physician has agreed to never practice medicine in Ontario again.

Thomas Barnard resigned from the College of Physicians and Surgeons of Ontario (CPSO) last month following a disciplinary hearing where he was found guilty of unprofessional conduct.

The OPP first investigated Barnard for improper billing practices in 2009 2010 and he was charged with four counts of fraud.

In 2012, Barnard was restricted from prescribing narcotics and other controlled drugs following the death of one of his patients.

In 2017, Barnard received a four month suspension for professional misconduct.

At that time, Barnard told CTV News he would only continue to practice natural, cosmetic and aesthetic medicine and worked as medical director at 'Fresh Medical Spa.'

That business on Dougall Avenue is now closed.

A report for the CPSO said treatments at the spa had been performed by nurses without supervision and patients had not been seen by a physician.

Barnard, who practiced medicine for more than 40 years, has now resigned from the college.

He's also agreed to never apply to be a physician in Ontario again.