Property sales down in January in Windsor-Essex 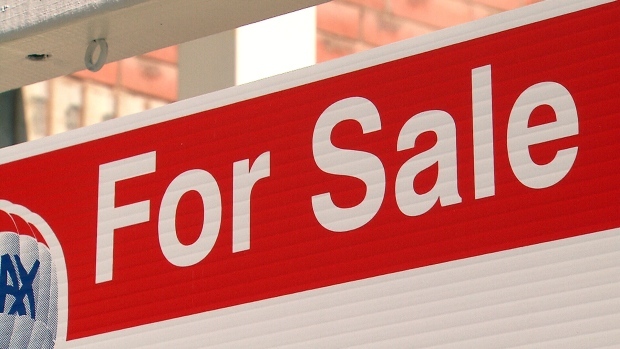 The Chatham Kent Association of Realtors reports a record month for home sales in October.

The total number of properties sold was down 21 per cent in January compared to the same month last year, according to the Windsor-Essex County Association of Realtors.

At the time of this report, there were 851 available listings.

The most popular style of homes sold this month was a bungalow/ranch, with 107 sold.