Windsor police say a caller reported a firearm in the 700 block of Randolph Ave.

Officers arrived on scene and surrounded the home.

An officer could be heard telling the person inside the house they have the home detained, with police stationed at the front, back and on the side of the home calling for the person to come out the front door.

Officers told residents on the street to stay inside and cleared bystanders from the area.

The individual came out of the home and spoke with police.

Officials said no arrest was made and there is no threat to public safety. 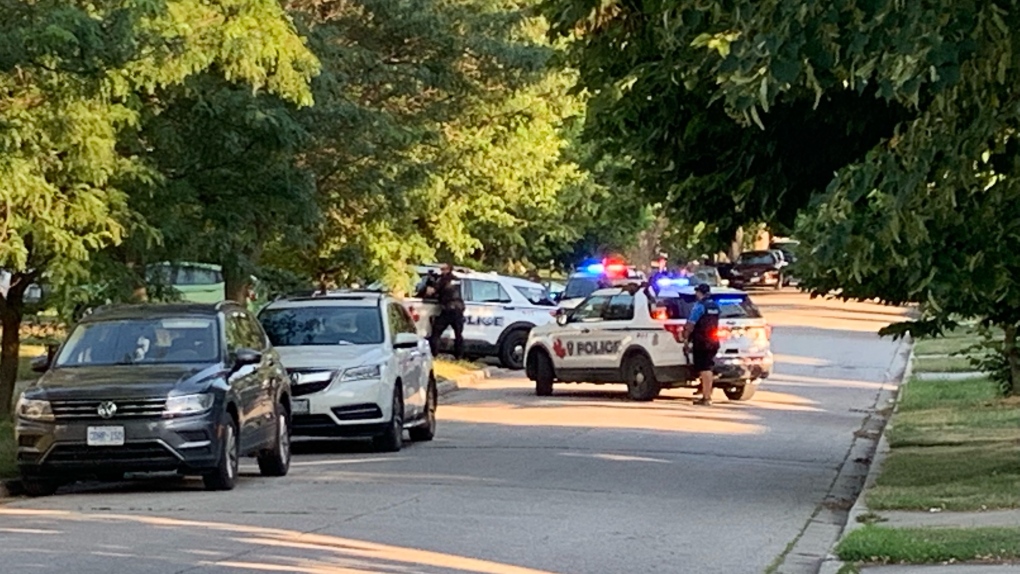 Windsor police on scene in the 700 block of Randolph Avenue in Windsor, Ont. on Tuesday, July 19, 2022. (Taylor Choma/CTV News Windsor)