WINDSOR, ONT. -- A pair of house fires Friday evening and Saturday morning have both been determined to have been set intentionally according to investigators.

Firefighters responded to the 500 block of Janette Avenue around 10:30 p.m. to battle the first blaze where they were met with heavy

The house fire had parts of Wyandotte Street west closed with multiple fire units, Windsor police and Enwin on scene.

Crews attacked the blaze from the exterior of the home and had the fire knocked down, but still dealing with flare-ups around 12 a.m.

There were no injuries reported and the damage is estimated at $350,000. 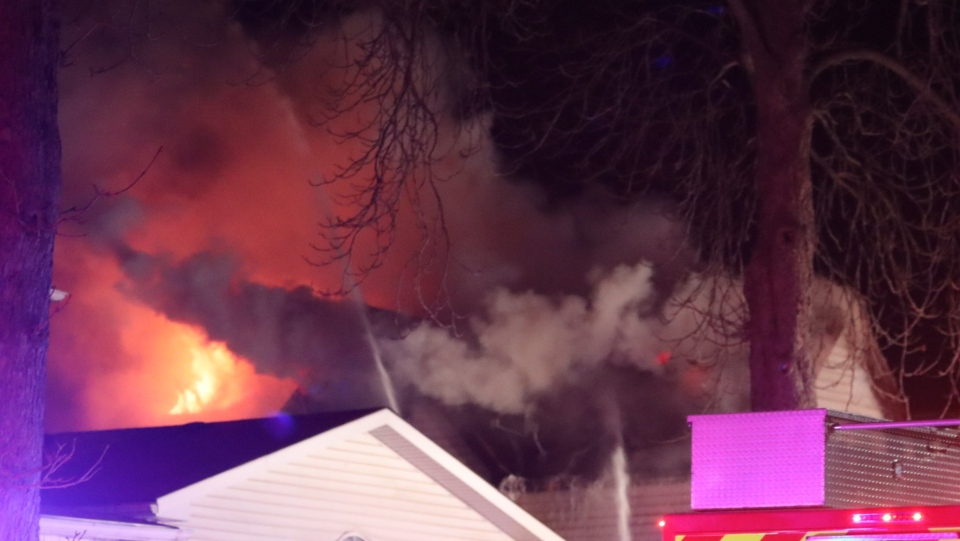 An investigation into the fire by the Windsor Fire and Rescue Service as well as the Windsor Police Service started Saturday.

Crews also battled a second fire overnight around 3:30 a.m. in the 9600 block of Midfield.

Chief fire prevention officer John Lee said the residents were alerted to the fire and evacuated thanks to working smoke alarms.

Four people have been displaced as a result.

Investigators determined the fire began at a shed and spread to the house with total damage set at $500,000.

Lee says both fires are considered suspicious at this time and the Office of the Fire Marshal attended Sunday for both incidents.

Following an investigation both fires were considered to have been set intentionally. 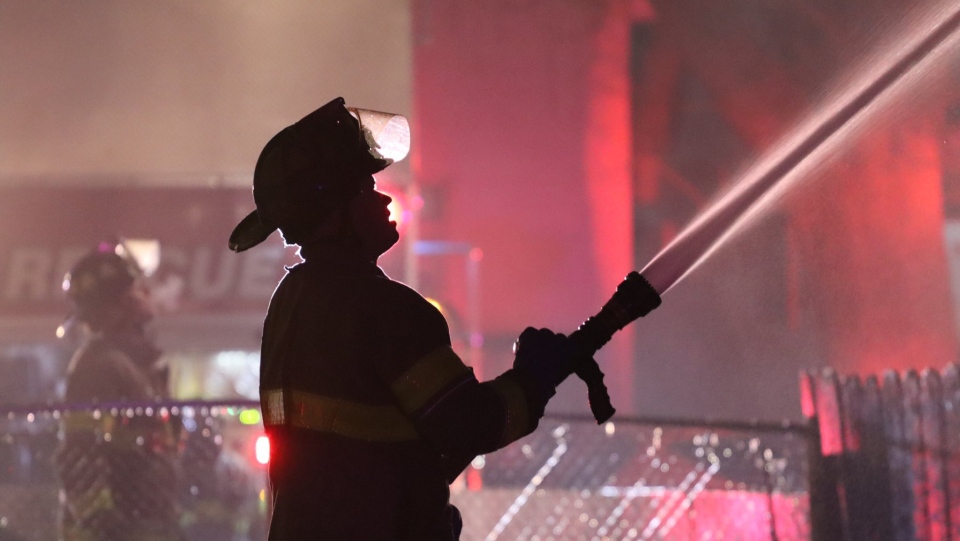