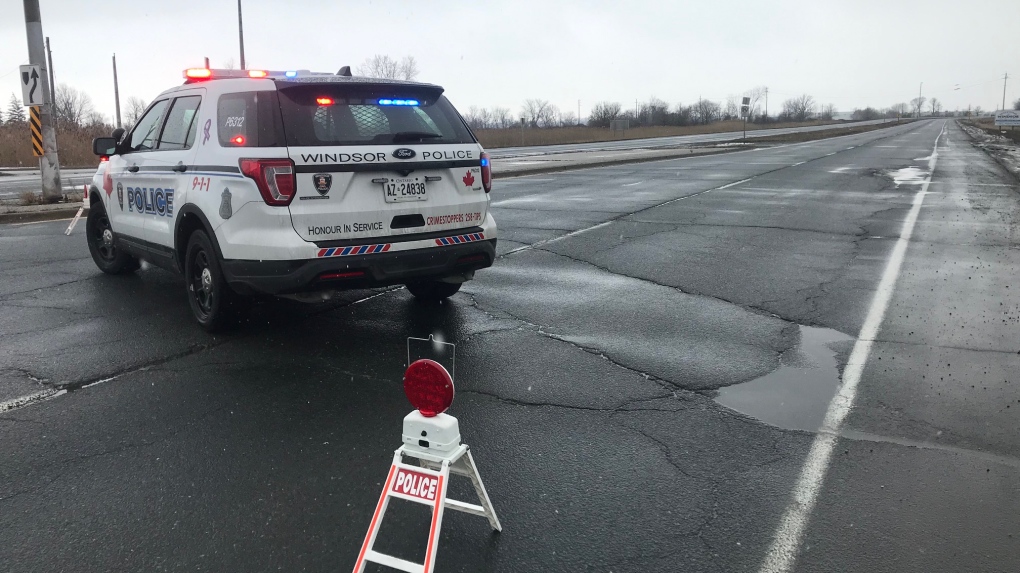 Police are investigating after a crash on E.C. Row Expressway between Banwell and Lauzon in Windsor on Feb. 13, 2020. (Angelo Aversa / CTV Windsor)

WINDSOR -- Windsor police shut down E.C. Row Expressway in the east end after a crash that sent one person to hospital with injuries.

Officers were called to the crash in the westbound lanes of E.C. Row at Banwell Road at 9:06 a.m. on Thursday.

The road was closed in both directions between Lauzon Parkway and Banwell Road for several hours.

The accident reconstruction unit wass investigating the crash. The driver's injuries are said to be critical.