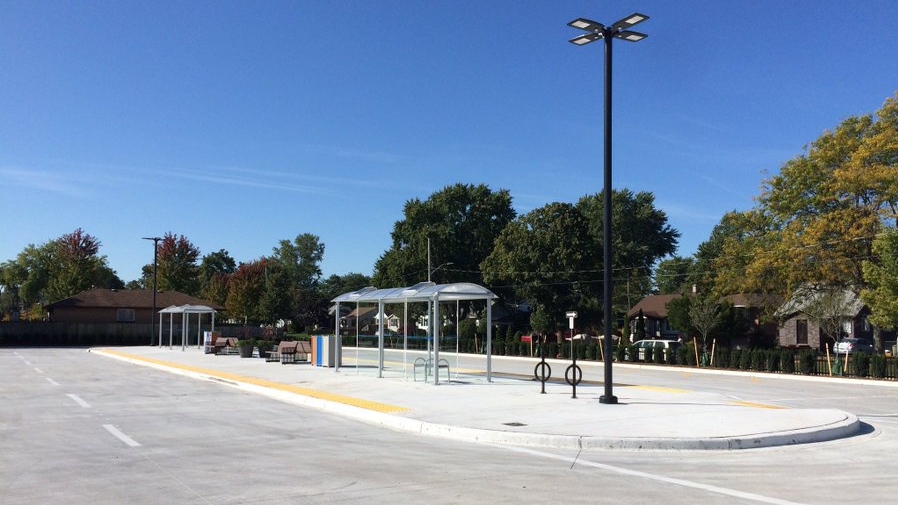 If you ride the bus, you will notice a new bus terminal in west Windsor.

The terminal on Prince Road at Hotel Dieu Grace Healthcare opened for the first time on Friday morning.

Executive director Pat Delmore says riders who use the new terminal will be able to connect to four different bus routes.

Delmore adds this new location is well lit with brand new bus shelters that should serve as an accessible neighborhood anchor and promote a more vibrant pedestrian environment.

He says additional amenities inside the HDGH facility will offer riders access to a cafeteria and snack bar and use of washroom facilities.

The opening is later than scheduled. It was initially to open on Labour Day weekend.