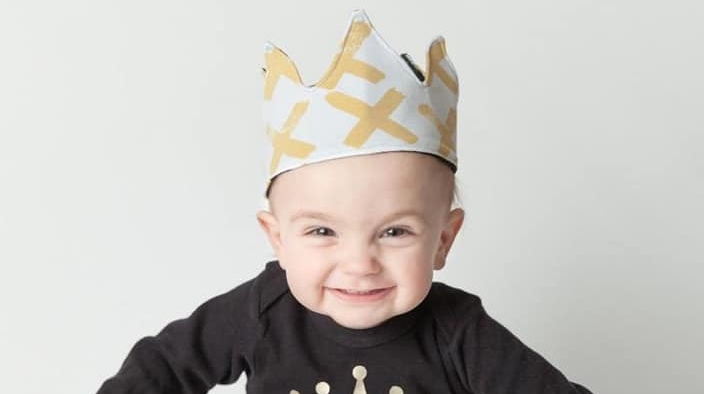 Good news for the parents of a young toddler from Cottam.

The Katelyn Bedard Bone Marrow Association (KBBMA) confirms with CTV News that a match has been found for Nolan Trepanier.

The 18-month-old boy has Juvenile Myelomonocytic Leukemia, a serious and aggressive form of cancer that affects the blood.

His parents hosted two swabbing events with the KBBMA in the hope of finding a match for a stem cell transplant to fight the rare form of cancer.

On Thursday, the association announced a match has been found.

No information is being released about the donor, only that it was found from the registry and it did not come from one of the local swabbing events.

Still, the group says it is happy another 387 potential donors from Windsor-Essex have been registered to help thousands of Canadians.

The group and Nolan's parents say they are thankful for the support from the community.

Now, their thoughts and prayers turn to Nolan as well as the donor and medical team as they start a new journey.

They are expected to visit Sick Kids Hospital in Toronto within the next two weeks to begin the process for the transplant.