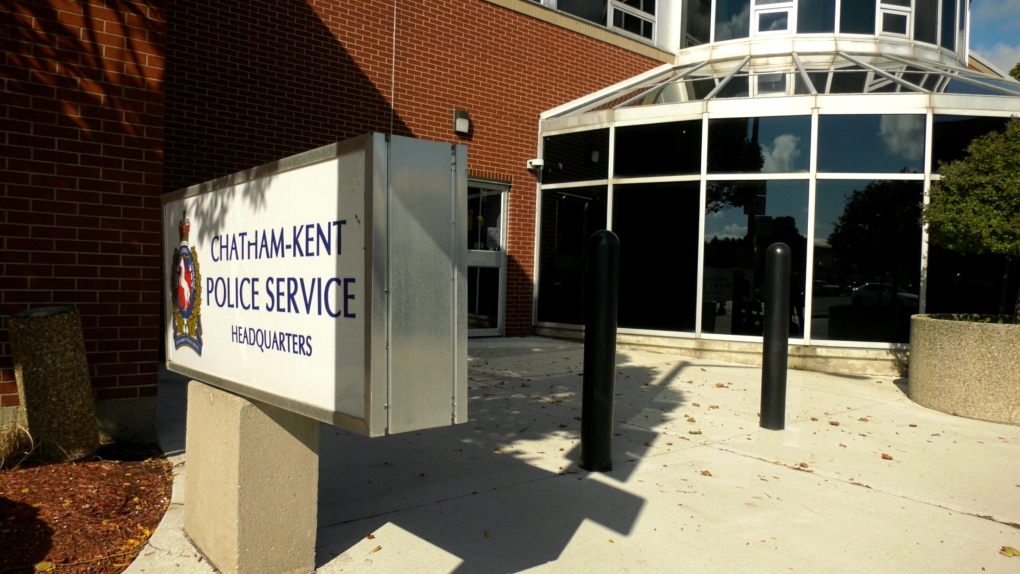 WINDSOR, ONT. -- A 32-year-old Walpole Island man is facing break-in charges after police say he was found hiding behind a boathouse.

Chatham-Kent police responded to a break and enter on Island View Road in Wallaceburg on Sunday morning.

Through investigation, police learned that an unknown suspect had entered a boathouse and damaged the ignition of a boat.

Police say a search of the property resulted in the suspect being found hiding behind the boathouse.

The man was arrested and charged with break and enter and mischief over $5,000. He was released pending a future court date of Jan. 20, 2021.