LaSalle mom convicted of smuggling guns to be sentenced in January 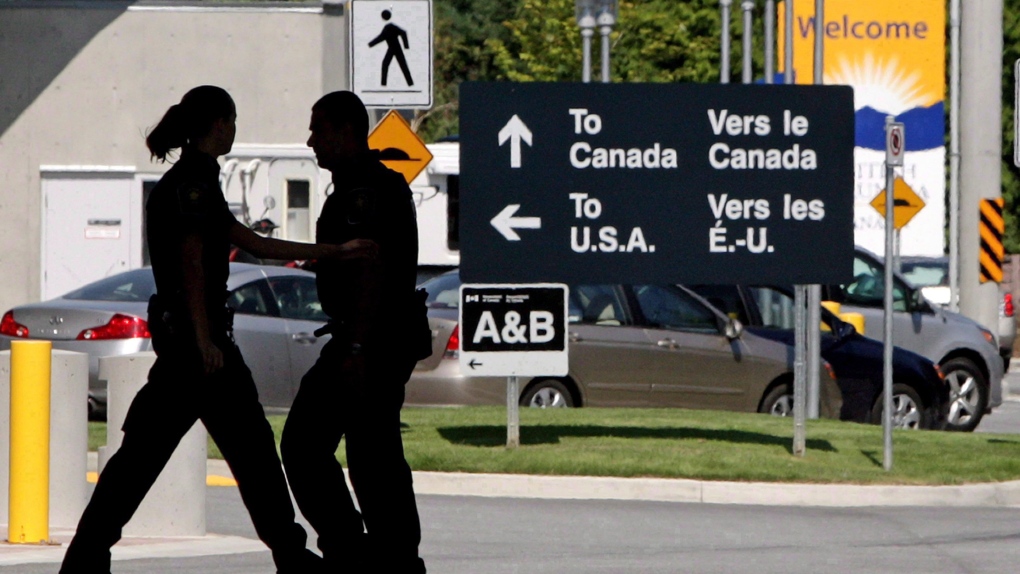 A LaSalle mother of three, found guilty of smuggling guns across the border, will be going back to court in January.

Downie was charged in April 2013 after border officers discovered three loaded guns, magazines and ammunition in garbage bags behind the glove box of her vehicle.

Downie testified she didn't know about the guns, but was found guilty on all 22 charges.

According to AM800’s Teresinha Medeiros, the crown is asking for three to four years in jail while the defence wants simple house arrest .