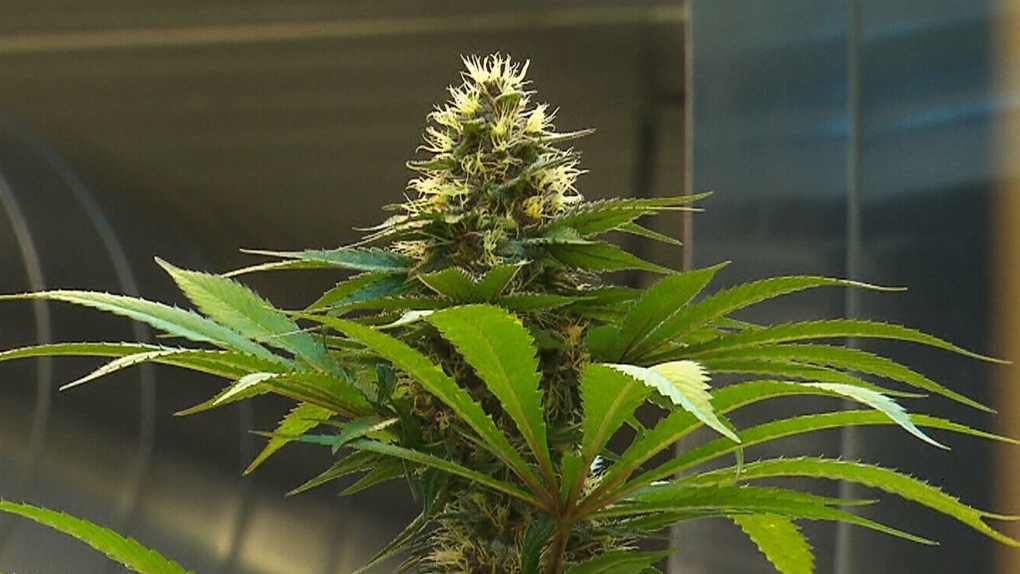 Higher Limits in Windsor is joining a campaign to make cannabis an Ontario election issue.

On Friday, the Ontario Cannabis Consumer & Retail Alliance is launching “Sensible Ontario”, a campaign to push for licensed cannabis lounges and private storefronts.

Higher Limits is Canada’s largest cannabis lounge, and the first in Southwestern Ontario.

Owner Jon Liedtke says they should be licensed to sell cannabis under Ontario’s new marijuana legislation, and also be exempt from Ontario’s Smoke Free Law to allow for consumption.

"While we’re happy Ontario is investigating licensing businesses for onsite consumption, it’s not enough,” says Liedtke. “The province should be investigating onsite sale licenses for businesses to sell cannabis like bars and restaurants sell alcohol."

Liedtke claims he has had 60,000 customers in his two years of doing business on Ouellette Ave., and he expects that number to grow.

Liedtke points to the move by landlords who want to prohibit tenants from smoking marijuana in their units as a reason why the province should license cannabis businesses to allow for onsite cannabis consumption.

“These are exciting times for Windsor,” says Liedtke. “We’re going to see massive amounts of tourists and new business, and I would hope local politicians would join with me in requesting common sense legislation and regulations to allow for Windsor businesses to take advantage of this once-in-a-lifetime opportunity.”

Liedtke believes many Americans will flock to Windsor to take advantage of Canada’s new marijuana law.

“It’s easy to think in small numbers about cannabis consumption if you are not exposed to it, but there are 7.5 million American cannabis consumers within a three hour drive of Windsor, and they’ll be visiting Windsor to check out legal Canadian cannabis.”