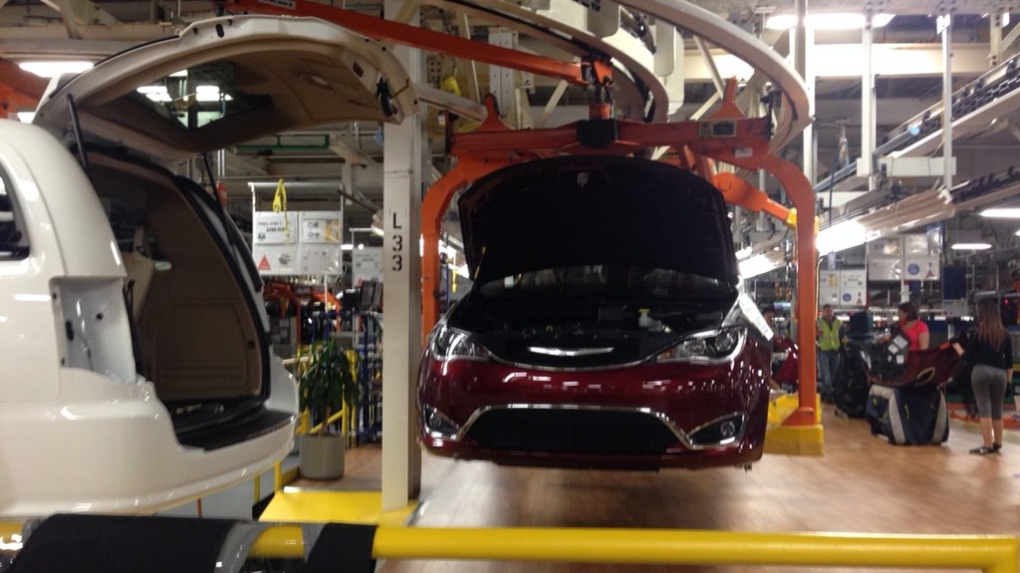 The union announced the agreement on social media on Wednesday.

We have reached a tentative agreement!!

Virtual ratification and vote will be held Saturday starting at 10:30 am.

Watch your email for the webinar invite.

HPBO, you are up next...#uni444bargaining

Virtual ratification and vote will be held Saturday starting at 10:30 a.m., according to the post. Details of the deal have not been released.

Three of the “feeder four" plants have now reached agreements.

The first on was ZF/TRW and it was ratified last weekend.

Unifor and Avancez reached a tentative deal late Monday afternoon. Their vote is Saturday at 9 a.m.

The union is now changing the focus to the final “feeder four” company without a deal - HBPO Canada Inc.

The companies supply parts for Stellantis, formerly FCA, at the Windsor Assembly Plant.