Construction on new acute care hospital slated to begin in 2026

Construction on new acute care hospital slated to begin in 2026 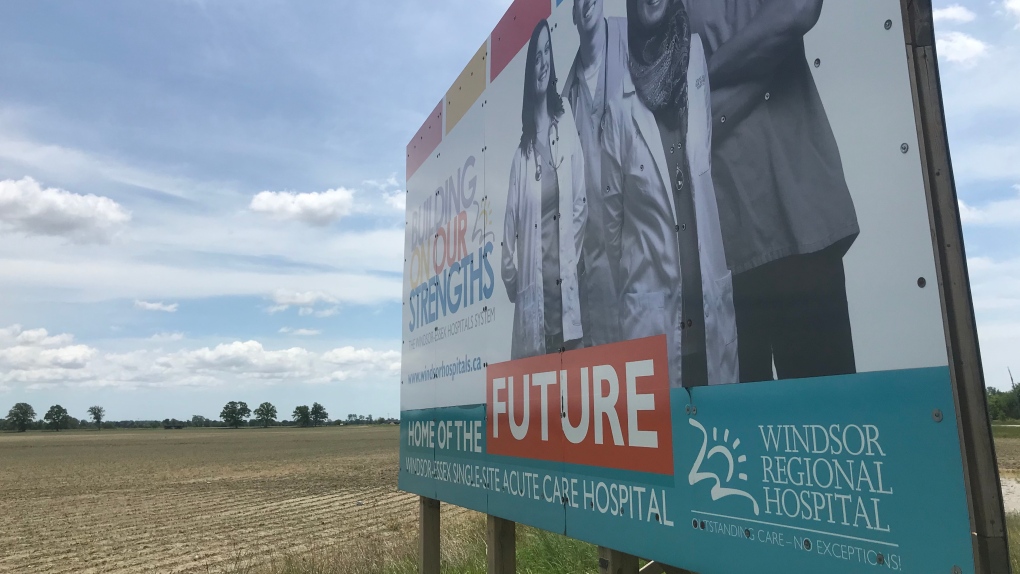 The proposed site of the new acute care hospital at County Road 42 and Concession Road 9 in Windsor on June 3, 2020. (Rich Garton / CTV Windsor)

The new Windsor/Essex Acute Care hospital may see shovels in the ground nearly a year earlier than anticipated, according to a recent update from Infrastructure Ontario.

The November 2022 market update from Infrastructure Ontario shows the new Windsor Essex Regional Hospital project tendering process to begin between January and March 2025 with a contract to be awarded and construction starting in the summer of 2026.

This would mean the hospital could be completed by 2030.

A tweet from Windsor Regional Hospital says this announcement “reaffirms the government’s commitment to moving the project forward without delay.”

President and CEO David Musyj says the province is anxious to get the shovel in the ground.

“There was always an ability on their end...in respect to the project could be expedited then it could move forward,” he said. “So we believe they looked the time period between when we submit something and we respond and they were able to work those down.”

The nine-year timeline announced in May had construction on the project set to start in the spring of 2027 with a targeted completion of 2031.