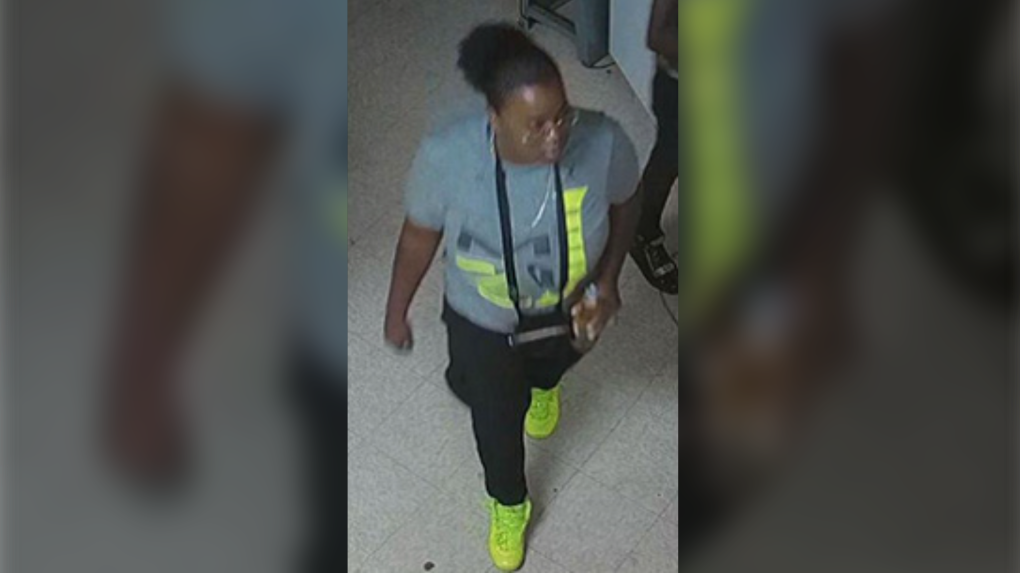 WINDSOR, ONT. -- A Canada-wide arrest warrant has been issued for a Windsor woman accused of attempted murder after a Leamington shooting sent a 39-year-old woman to hospital.

Police say Campbell should be considered armed and dangerous.

OPP responded to a shooting on Robinson Street in Leamington around 1:30 a.m. on July 19 where a 39-year-old woman had suffered a gunshot wound. She was transported to hospital for treatment.

Investigators identified Campbell as the accused and issued a warrant for her arrest on July 29 after releasing her photo a few days prior.

Police say Campbell has ties to both Windsor and the Greater Toronto Area (GTA).

She is described as a Black woman, 5 feet 4 inches tall with a medium build. She was last seen wearing eyeglasses, black pants, a dark shirt and her hair tied up in a pony-tail.

Campbell has been known to use the alias of Sam or Samantha Smith.

Anyone who may know her whereabouts is asked to call 911 immediately.