'A clash of the titans' in Windsor West 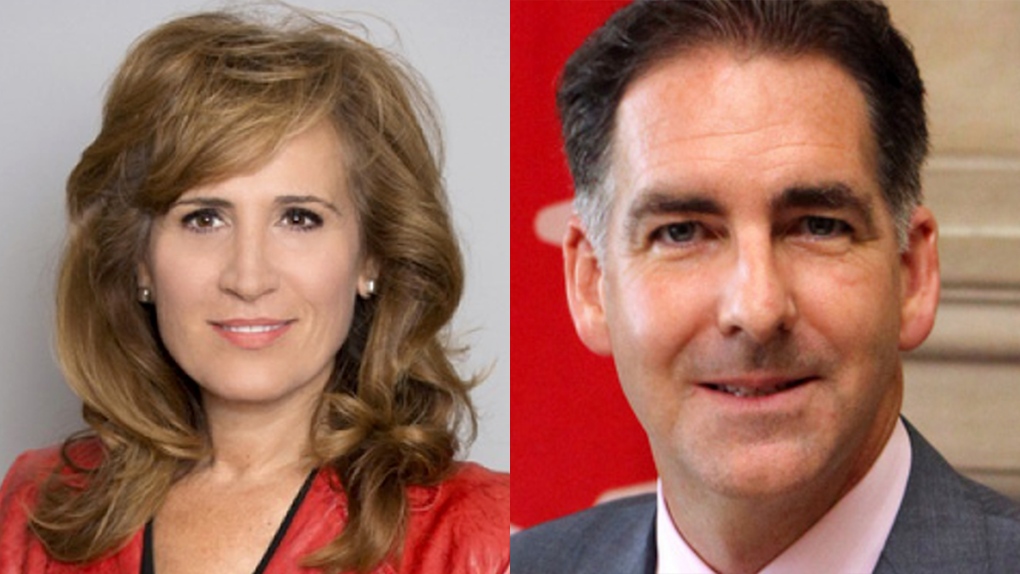 A political science professor at the University of Windsor believes one of the most-watched ridings in this federal election will be in Windsor-Essex.

Lydia Miljan thinks all eyes will be on the riding of Windsor-West with incumbent Brian Masse being challenged by former Liberal MPP Sandra Pupatello.

"Really (Masse) didn't have a lot of strong competitors going against him. This time around you have a big name," says Miljan. "Sandra Pupatello, former MPP from the region, also former cabinet minister and a leadership contender for the Liberals provincially, so it's going to be a clash of titans in Windsor-West."

Masse and Pupatello are running against Henry Lau of the Conservatives, Quinn Hunt of the Greens and Darryl Burrell of the People’s Party of Canada.

Overall, Miljan feels tempers will flare on the national campaign.

"I think it's going to be nasty, brutish and short," predicts Miljan.