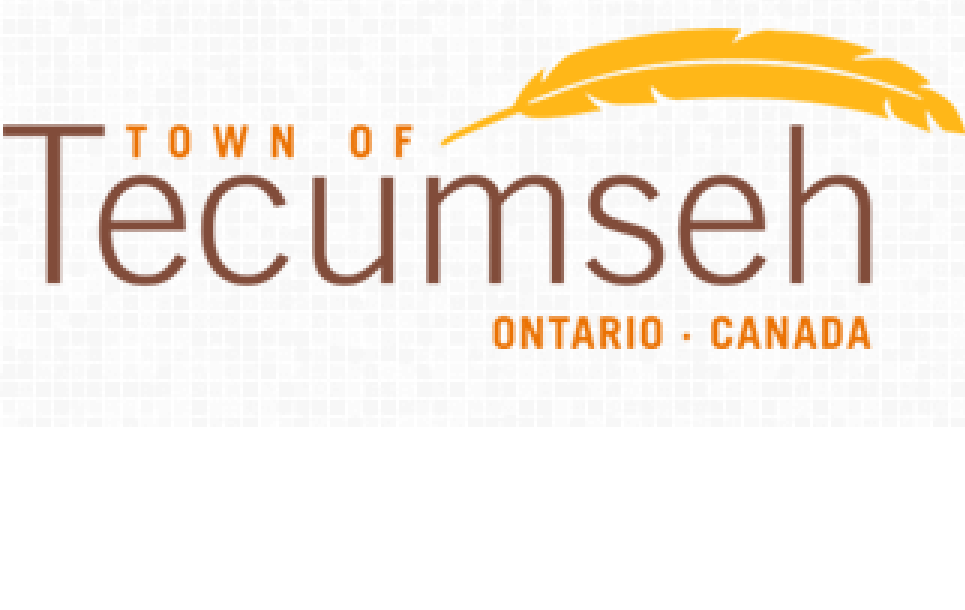 A 13-year-old Tecumseh resident’s design has been chosen as the town’s 100th anniversary logo to symbolize the upcoming celebrations.

“For this logo, I decided to focus on diversity in our community,” said Isabella. “I drew little maple leaves in a bunch of different colours to represent Canada and the variety of remarkable people that live in this town. My advice to aspiring artists is to just go for it! Grab those coloured pencils and draw! You won’t get anywhere if you don’t try. Happy 100th birthday Tecumseh!”

The town wanted a new logo to symbolize and market the upcoming centennial anniversary celebrations. A contest was announced in October for all elementary and secondary students to submit an original design that “depicted what makes Tecumseh the wonderful community it is – past, present and future.”

The town says there were a total of 288 submissions received.

“The creativity and talent among Tecumseh’s elementary and secondary students for this competition was extraordinary,” said Mayor Gary McNamara. “The artistic interpretation of 100 years of the Tecumseh community is so eloquently captured in this design and will symbolize the yearlong celebrations we have in store.”

Isabella’s design will be used as the inspiration for the final digitized logo, the town says. It will be included on promotional materials including banners, signs, website, programs and give-away items used for the anniversary celebrations.

The logo will not replace the town’s official logo, but will be used for the upcoming celebrations.

Isabella will also be invited to attend the anniversary celebrations opening ceremony on July 2 as the mayor’s guest of honour.

The celebrations will take place from July 2 to July 4.

Details are available on the Town of Tecumseh website.

Communities have been left reeling after a severe thunderstorm ripped through much of southern Ontario, leaving five people dead and tens of thousands without power.

Tens of thousands without power after severe storm hits Ottawa

Russia pressed its offensive in Ukraine's eastern Donbas region Sunday as Poland's president traveled to Kyiv to support the country's Western aspirations and became the first foreign leader to address the Ukrainian parliament since the start of the war.