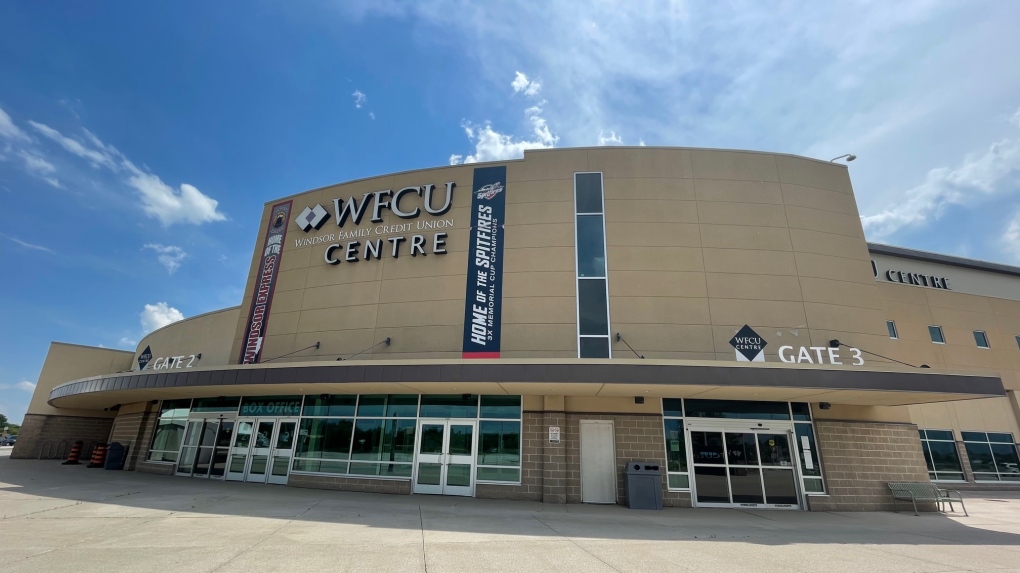 A Zamboni crashed into a vehicle in the parking lot behind the WFCU Centre in an apparent ‘joyriding incident’, according to the city.

City officials say there was an incident with a Zamboni on the weekend at the back of the building outside, but there was no damage to the Zamboni.

“The car it was banged into was a wrecked car from a monster truck rally, not someone’s car,” said senior manager of communications Jason Moore. “Looks like a joy riding incident but we’re letting Windsor police know just to be safe.” 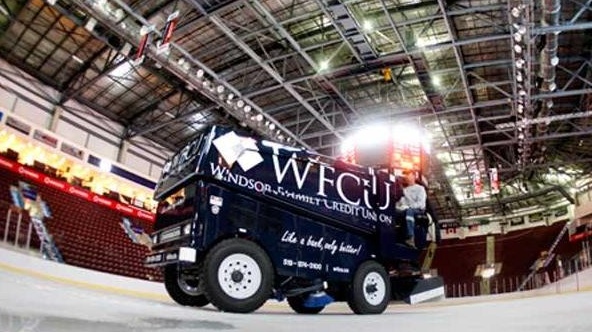 Windsor Spitfires media coordinator Nick Welsh said they also heard about the incident. He said the Zamboni crashed into smashed-up cars from the monster truck event. He said it was not anyone from the Spitfires organization.

It is unknown who was driving the Zamboni.