Worker treated at hospital after industrial accident in Oldcastle 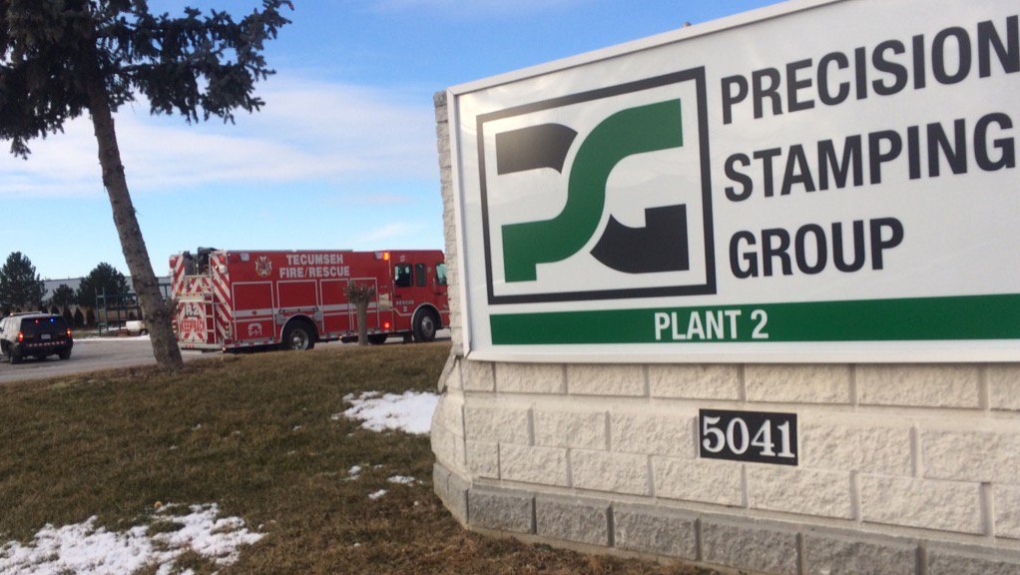 The Ministry of Labour is investigating an industrial accident at Precision Stamping Group in Oldcastle.

Emergency responders were called to the incident at Precision Stamping Group in Oldcastle Friday morning.

The MOL says it was reported that a die allegedly slipped from a forklift and injured a worker’s hand.

Emergency services were called and the worker was transported to hospital, treated and released.

A ministry inspector has been assigned and the investigation is ongoing.