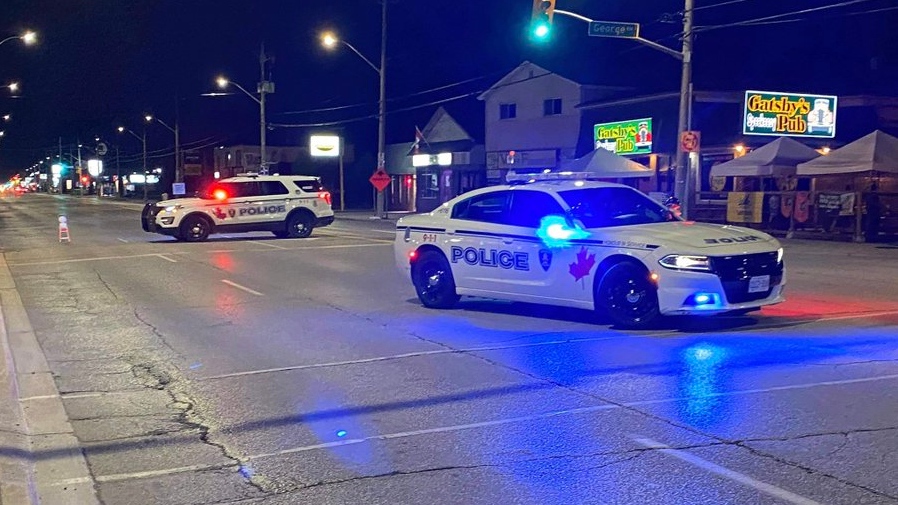 Windsor police say they have charged a driver who hit a woman on an e-bike in east Windsor.

Officers were called to the crash at Tecumseh Road East near George Avenue on Wednesday around 10:30 p.m.

Police say the e-biker was taken to hospital with non-life threatening injuries.

As a result of the investigation, officers determined that the adult male driver of SUV was at fault and was charged under the Highway Traffic Act.

Canada's health care system is not working as well as it should and that has to change, Prime Minister Justin Trudeau said Tuesday as he prepared to meet the premiers to work on a new health-care funding deal.

Search teams and emergency aid from around the world poured into Turkiye and Syria on Tuesday as rescuers working in freezing temperatures dug, sometimes with their bare hands, through the remains of buildings flattened by a magnitude 7.8 earthquake. The death toll soared above 5,000 and was still expected to rise.

John Benoit of West Jeddore, N.S., says he has been beachcombing for over 50 years, but his most recent discovery -- a Killick anchor -- is by far his most memorable.

China said Tuesday it will 'resolutely safeguard its legitimate rights and interests' over the shooting down of a suspected Chinese spy balloon by the United States, as relations between the two countries deteriorate further. The balloon prompted U.S. Secretary of State Antony Blinken to cancel a highly-anticipated visit to Beijing this week that had offered slight hopes for an improvement in relations.