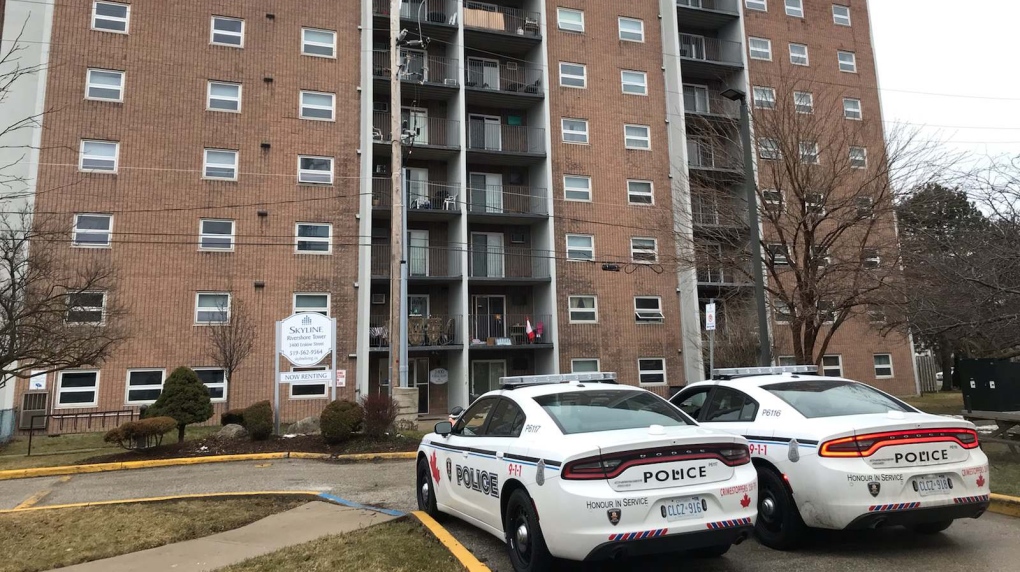 WINDSOR -- Windsor fire officials say a woman has died after an apartment fire in east Windsor.

Windsor fire crews and police were called to the fire at Rivershore Tower at 3400 Erskine on Tuesday at 12:30 a.m.

Once firefighters put out the blaze, crews removed smoke from the unit and from the first floor and second floors.

Two residents were also treated on scene for minor smoke inhalation, but not transported to hospital.

An investigator with the Office of the Ontario Fire Marshal has been called to the scene.

WFRS and OFM investigators will determine the origin and cause.