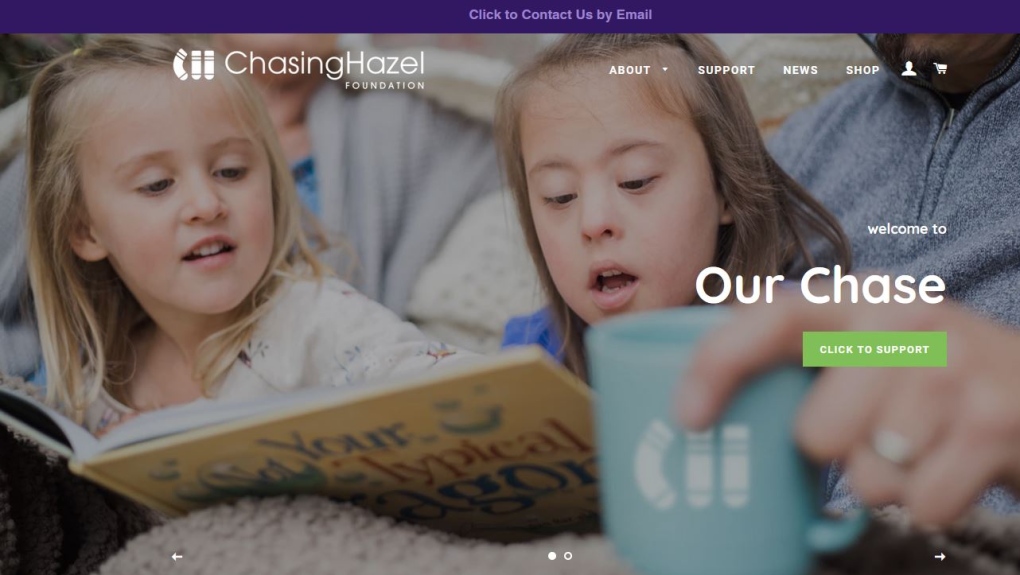 Fellow Windsorite and friend, Jen Pillon, nominated Seguin and her family for this award after seeing an advertisement on Facebook.

Seguin was one of 10,000 contest entries. Seguin and her family are long-time, diehard Kansas City Chiefs fans.

However, her notable work within the community through her Chasing Hazel Foundation (CHF) impressed the judges.

The foundation, founded in 2017, educates and raises awareness about how important individuals with Down syndrome are to the community.

The charity’s vision for the future is for the world to be inclusive – celebrating the diversity and potential of everyone in society with respect and appreciation.

“We just never want anybody to look at a person and decide where they belong and what they can contribute to a certain area, to a certain space - basically on what they look like or their disability. And so it's all about really understanding that it's OK to be different."

You can find more information about the Chasing Hazel Foundation here.