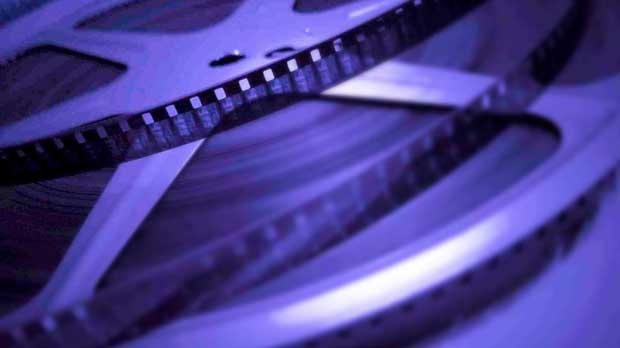 WINDSOR, ONT. -- A new project showcasing the talents of local youth filmmakers is coming to a computer screen near you.

With support from the Arts Culture and Heritage Fund COVID-19 Enhanced Funding Grant, filmmaker and theatre artist Gemma Eva is producing the Windsor Youth Short Film Showcase. The event will be livestreamed online from June 5 - June 1 showcasing works created by Windsor filmmakers from ages 12 to 25.

“The selection committee, consisting of nine locally established filmmakers and media professionals, has selected the top 13 films, and we can't wait to stream them,” a news release states.

Viewers will have a chance to vote through an online survey for a series audience choice awards. These include, "Best Production," "Best Cast," and "Best Rookie Film" (for directors ages 17 and under). Nominations and awards will be announced during live stream ceremony on June 19.