WINDSOR, ONT. -- A Windsor man returned home to a surprise celebration on Friday morning after spending 113 days in the hospital because of COVID-19.

Giuseppe Talerico, 67, was thankful to seeing over 60 of his friends and family lined up on his street with “welcome home” signs and balloons.

“It was the biggest surprise for me. I got a lot of friends, thank you everyone,” says Talerico. 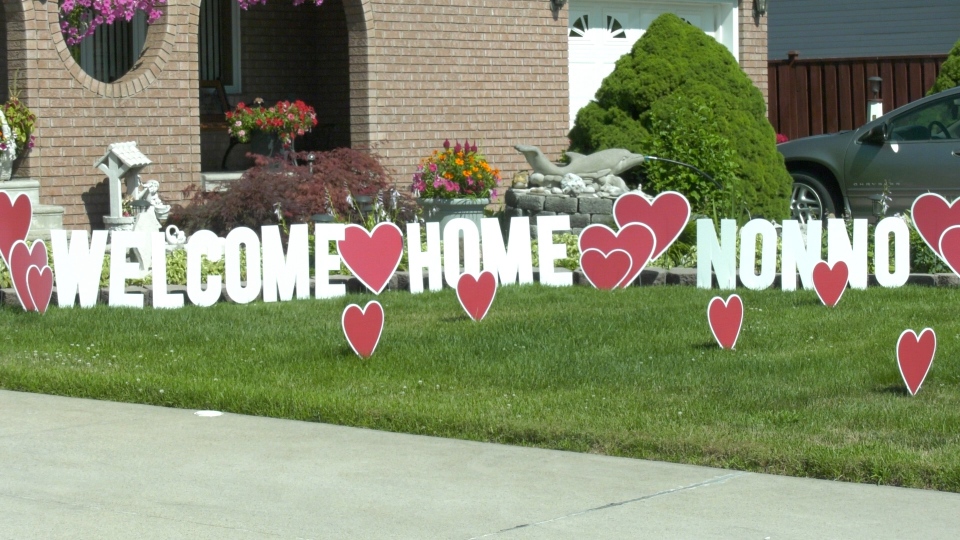 Talerico’s battle against COVID-19 began on March 26, when he began having difficulty breathing, discoloration in his face, chest pressure and a loss of appetite.

An ambulance transported him to the Windsor Regional Hospital. Within 24 hours, he was rushed in to the ICU, intubated and put on life support.

“All we could do is pray and reach out to family and friends,” says his daughter, Eleonora Vitella. “As we could not come together physically, we virtually held masses and prayed the rosary with people from all over the world and rallied from all the support.”

The family’s faith was truly put to the test, as Talerico went from spending days, to over a month under intubation.

“Each passing day was taking a toll on his body, he had been intubated for a months' time, and normally after 14 days raises concerns. The ICU medical team needed to make a decision whether he could handle being extubated and survive,” says daughter Maria Calvaruso.

On April 24, the first glimmer of hope of appeared. Talerico opened his eyes as his loved ones watched on Facetime.

“It was a very emotional moment, we still had fears and because he was not out of the woods,” Vitella recalls.

On day 89, the family’s prayers were answered as Talerico was released from Windsor Regional Hospital and sent to Hotel-Dieu Grace Healthcare’s Rehabilitation Centre.

“We truly believe his love for his family and grandchildren kept him motivated to survive. Miracles are possible with love, prayers and faith from family and friends,” Calvaruso says. 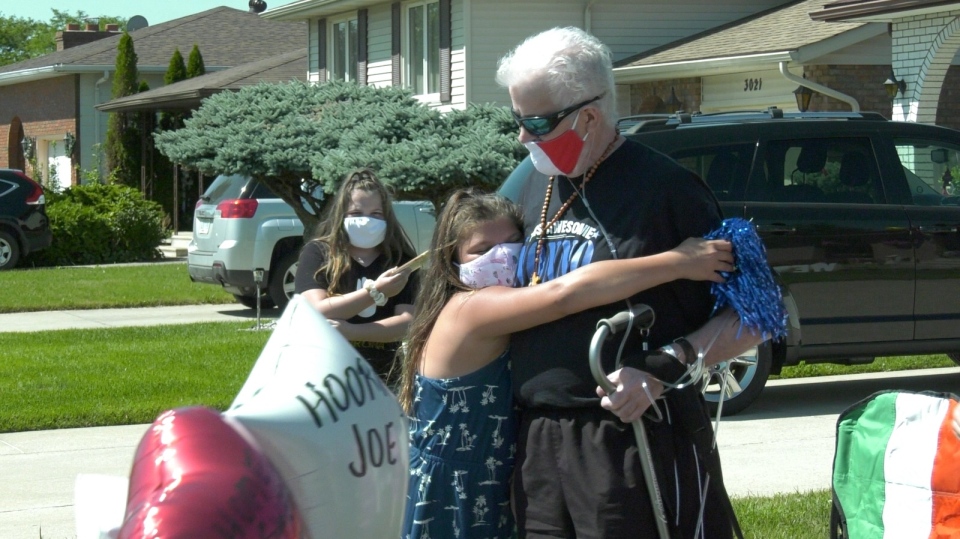 After a total of 113 days, Talerico returned home, just in time to celebrate his grandson Leonardo’s eighth birthday on Saturday.

“A month ago he said Nonno you have to promise me you’d come one day before my birthday, and the wish came true,” says Talerico.