Windsor first in Canada to go digital with permitting system 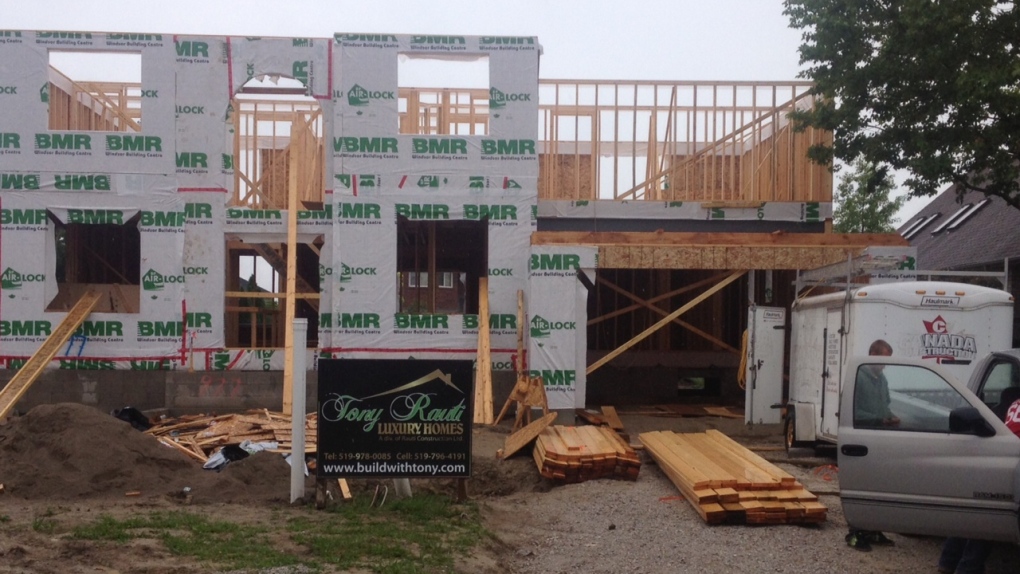 The City of Windsor will be the first in Canada to go fully digital with its permit system.

But in a move toward a paperless environment, the city has contracted Finnish company Evolta to transition the city to digital "e-permits."

“It will help us with our accuracy, helps us send stuff simultaneously to everyone, it give the customer a lot more information, a lot more flexibility and a lot more options," says Evolta Chief Operating Officer Jarkko Turtiainen.

The deal will cost the city roughly $1 million and implementation could take two years.

“We’re trying to make the process for the building permits a lot easier, a lot quicker, and at the end of the day, more transparent as well,” says John Revell, the city’s chief building official.

Evolta will also be setting up its North American headquarters in Windsor and will ultimately hire about 75 people.