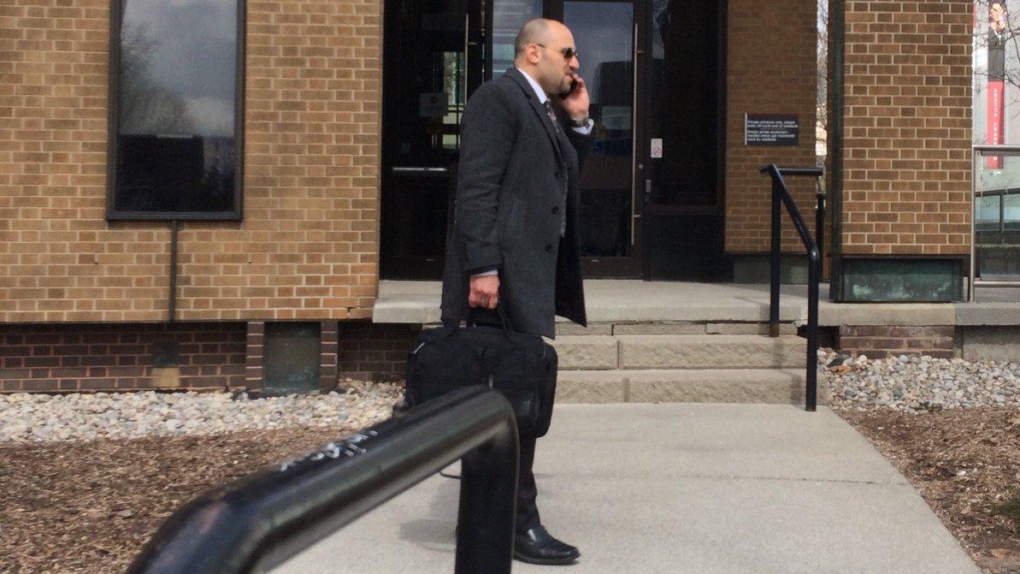 A Windsor doctor has been suspended from practicing medicine, according to a decision by the Discipline Committee of the College of Physicians and Surgeons of Ontario.

On April 30, El-Tatari pleaded no contest to a charge of professional misconduct and he agreed with a Statement of Uncontested Facts drafted by the committee.

As a result, El-Tatari’s certificate of registration is suspended and he cannot engage in any professional encounters of any kind, in-person or otherwise with patients.

El-Tatari must attend before the panel to be reprimanded and he now must complete a course in managing the risks inherent in doctor-patient relationships.

El-Tatari was first charged with sexual assault in 2015, for allegedly hugging a patient during exams in 2013.

By the time the case went to trial in 2018, there were a total of six alleged victims. He was acquitted on all six counts of sexual assault.

El-Tatari practiced medicine at walk-in clinics in Windsor and Tecumseh.