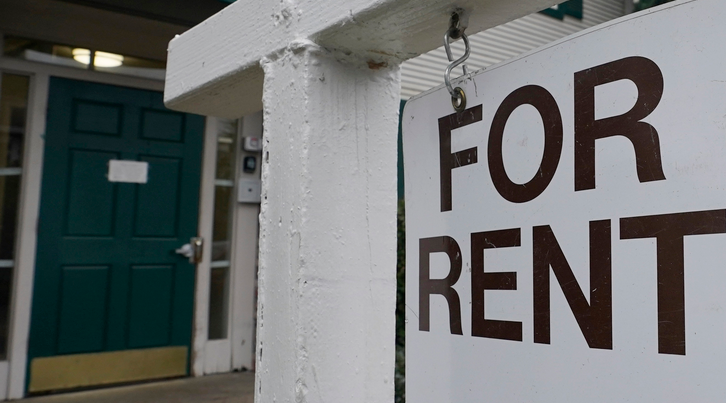 The City of Windsor is hoping to make rental housing in the city’s western wards safer with a new residential rental bylaw scheme.

Council passed the bylaw for wards 1 and 2 Monday night as a two-year pilot project, which is designed to raise property standards and ensure property owners are compliant with the city’s building and fire codes.

These wards are home to The University of Windsor and St. Clair College, which is where the majority of student renters reside.

“Our goal is not at any point to stop landlords from renting or to put people out, we want people to have safe housing and that is the purpose,” said City lawyer Shelby Askin-Hager.

When the pilot project goes into place in an estimated six months, rental housing owners will need to have their units inspected and licensed.

“The pilot, as it’s being proposed, it’s surgical. I think it’s going to narrow in on some of the trouble-makers, the landlords that aren’t playing by the rules,” says Ward 2 coun. Fabio Costante, who says the long-standing issue is one of the reasons he ran for office in the first place. “The hope is over time, the standard of housing stock in our community is elevated and conforms to just the minimum standards under the building code and fire code.”

Landlords will have to pay a per-dwelling unit annual licensing fee of approximately $466 in year one, and $275 in year two.

A handful of property owners appeared as delegates during Monday’s meeting, speaking out against the bylaw. They argue the licensing fees punish good landlords and tenants, because the added fees will ultimately be passed onto renters, raising rents in an already expensive market.

“I can’t speak to the very very very small percentage of landlords who are not following the code, but this licensing bureaucracy is pretty well going to make all the landlords, even the good ones, and there is a vast majority, to pay a fee, pass it along,” says real estate agent Al Teshuba.

“The road to misery, my friends, is often paved with good intentions,” says John Seeman, a local property owner. “This bylaw is unbelievable, some of the things that it’s requiring… Why don’t we use this money as landlords to actually solve some of the problems?”

But councilors who voted in favour hope the pilot will allow the city to collect data and determine if the pilot should continue or potentially go city-wide after the pilot project wraps up.

“One of the big reasons why we cautiously moved forward with this measured approach to institute a pilot is to track this information, gather the data and determine if in fact it’s true that rents are increasing and what’s the shake up of this implementation,” says Costante.

Rent prices in Canada grew at a record pace last year as the country saw the lowest vacancy rate since 2001, the Canada Mortgage and Housing Corp. said.

The independent body that oversees the safety of technical systems and equipment in British Columbia has found a deadly ammonia leak near Kamloops last May was a tragedy that took years to unfold.

Asteroid coming exceedingly close to Earth, but will miss

An asteroid the size of a delivery truck will whip past Earth on Thursday night, one of the closest such encounters ever recorded.

Amsterdam has shared a time-lapse video of the construction of its brand-new underwater bike-parking facility.