Windsor byelection to be held in December 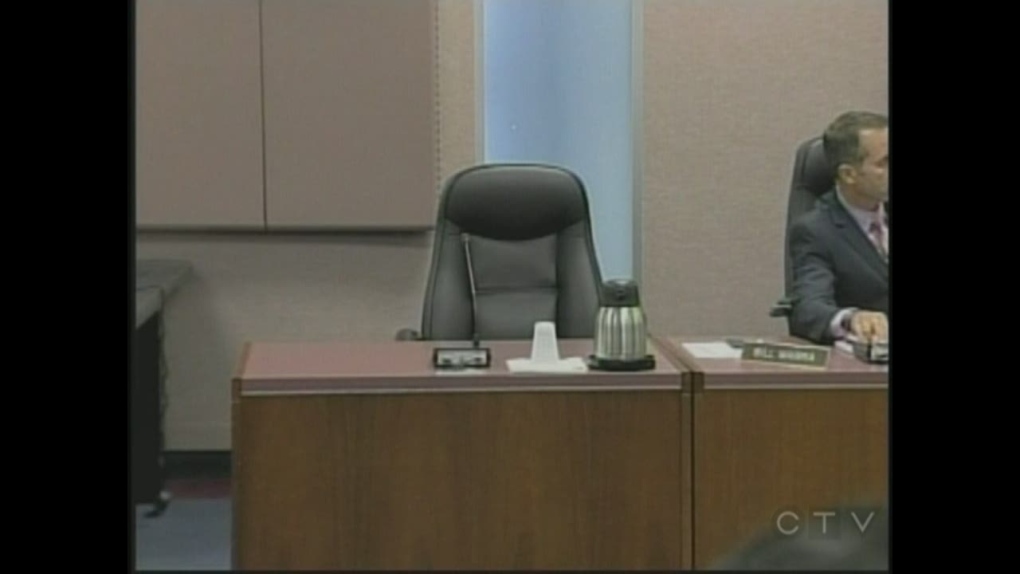 Some Windsor residents will be voting in a December byelection.

It's to fill Percy Hatfield's vacant seat on council.

Councillors finally settled on the best way to replace him.

After much debate, councillors chose to appoint a new city councillor two weeks ago, but since then have taken a lot of public heat for that decision.

Call it a flip-flop or a change of heart, but many in attendance are calling the reversal a victory for democracy.

On the same day former Ward 7 councillor hatfield took his new seat at Queen's Park, his former colleagues were still mulling over how to fill his old one.

It didn't take long for council to reconsider its original decision to appoint and voted almost unanimously in favour of holding a winter byelection. The lone dissenting voice was that of Jo-Anne Gignac, who says council acted at the will of residents, within the munucipal act.

“Either of the choices complies with the act and is part of the democratic election process," says Gignac.

Councillor Ron Jones, who at the last meeting voted for an appointment, brought forward the motion to reconsider.

“The information I have now leads me to say I was wrong with the decision I made before, and I'm prepared to change that and admit that I was wrong."

A by-election comes at a cost of $90,000, but some residents say it’s money well spent for the price of democracy.

“That actually represents 1/10,000th of your budget, so I don't think that price is too high," says Windsor resident Kieran McKenzie.

Residents can officially register to run for the seat as of 8:30 a.m. Tuesday. The runner-up in the 2010 byelection is throwing his hat in the ring.