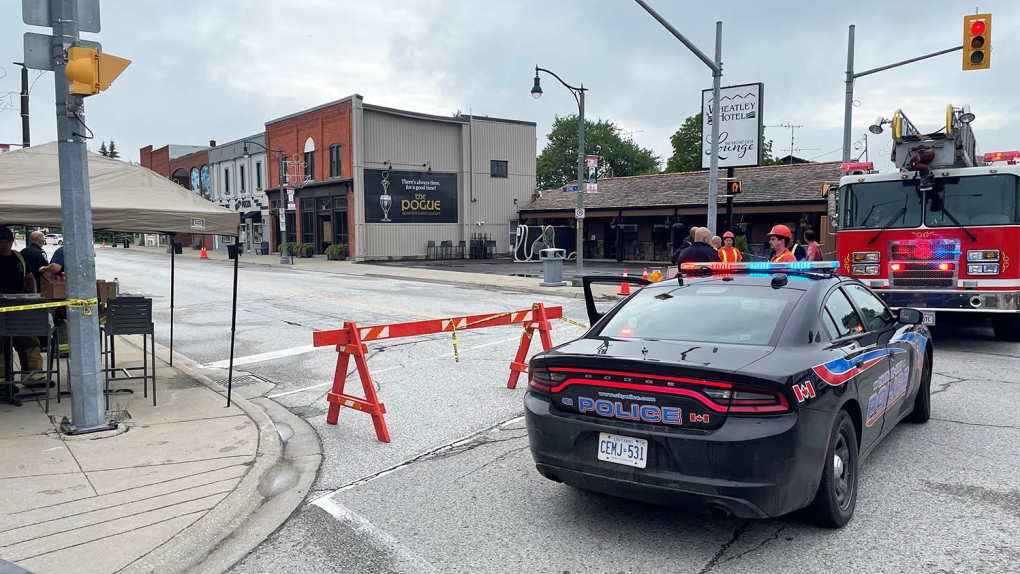 Chatham-Kent’s chief administrative officer says the municipality continues to work with the province and private business to draft a plan on next steps as Wheatley enters its second week under a state of emergency.

“We recognize a community has been displaced and we have to address those concerns,” says Don Shropshire.

The measures were declared following the detection of Hydrogen-Sulfide gas in a downtown building on June 3.

However, crews on scene have not found any measurable amount of the gas since June 5.

Officials are troubled because despite efforts no one been able to locate its source as its possible it might be coming from either an abandoned gas well, or forgotten water well.

“This cannot go on forever and we’re trying to bring the situation to a resolution,” says Chatham-Kent fire chief Chris Case

Case added 24 people remain displaced, four families are getting help from social services and ten businesses are without power.

Both Shropshire and Case were thankful for the community’s cooperation and patience.

Shropshire hopes officials would be able to draft a plan to have in place by the weekend.