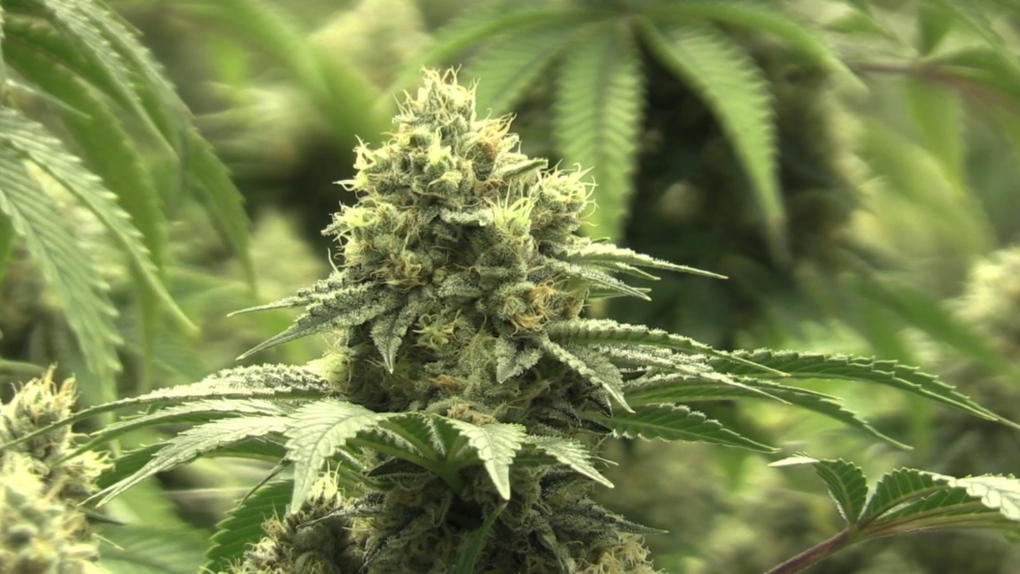 OTTAWA -- With just hours to go before pot is legal in Canada, Prime Minister Justin Trudeau says parents will play a role in talking to their kids about the drug.

Trudeau says a regulated market for marijuana -- a pillar of his 2015 election campaign -- will help keep cannabis out of the hands of Canadian kids and combat the flourishing black market.

Canadians 18 or 19, depending on the province or territory, will be able to buy and use cannabis legally on Wednesday -- a drug Trudeau has admitted to using while it was illegal.

The prime minister says the federal government is also working to make pardons more accessible to people convicted of simple pot possession charges, noting the issue will be discussed in coming days and weeks.

Trudeau has faced pressure to address the pardon issue, including within his own caucus, due to the effect of possession charges on marginalized Canadians.