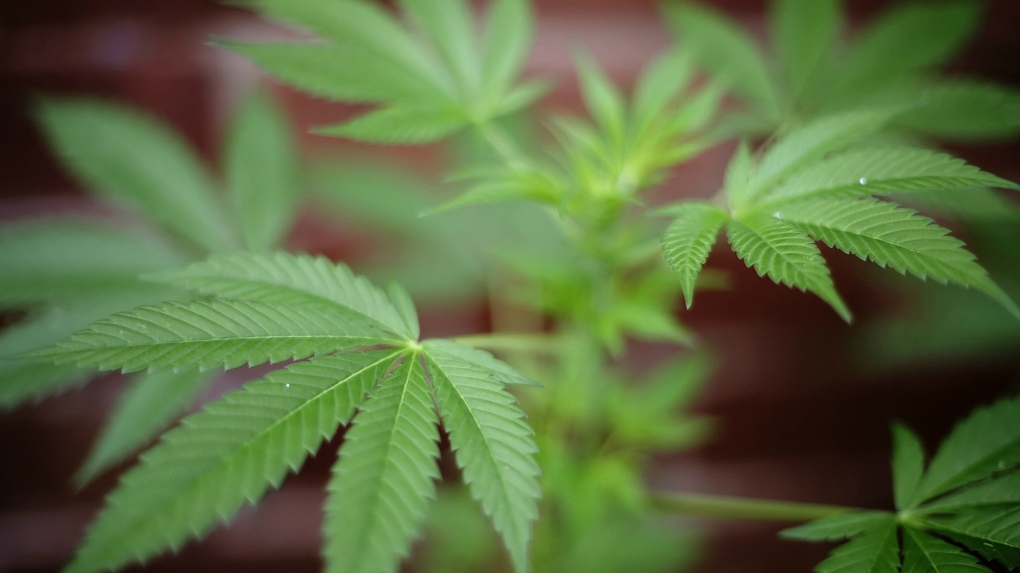 A cannabis plant is seen in this undated photo. © AFP / Leon Neal / FILE

OTTAWA -- Statistics Canada reports about two-thirds of casual cannabis users say they didn't spend anything on the drug in the past three months, chalking it up to a sharing culture among marijuana users.

The numbers paint the most detailed picture to date about Canadians spending habits on a drug that will be legalized in less than a week on Oct. 17.

And the data will become even more detailed as Statistics Canada officials say they plan to pull point-of-sale information from legalized cannabis purchases to figure out how much people spend and its impact on the economy.

Officials say they have been using transaction data from Canadian companies to better measure consumer spending as part of the agency's modernization efforts.

Statistics Canada will launch national consultations next week as part of the agency's centennial to learn more about the information needs of Canadians so that it can better tailor its programs.