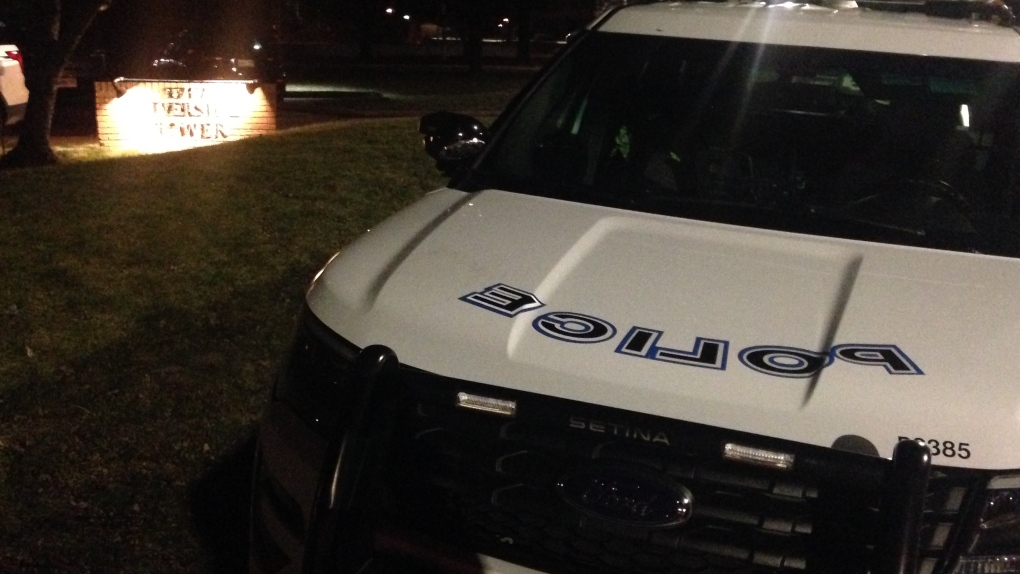 One man is in police custody after a shooting on Windsor's east side.

Police responded to reports of multiple-shots fired outside an apartment building at 8717 Riverside Drive east.

Upon arrival, one man was arrested without incident. He is in police custody.

No injuries are reported and police are not looking for any other suspects. Sgt. Mark Denonville says the shooting was not random.

The major crimes unit is currently awaiting a search warrant and the investigation is on-going.