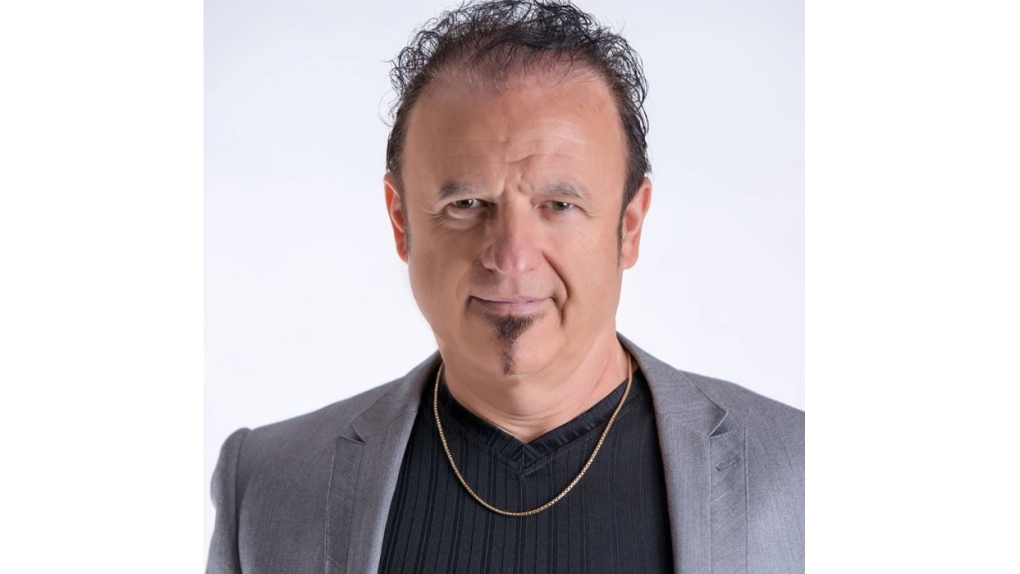 Windsor police have laid sexual assault and assault charges against a local hypnotist.

Police say they received a complaint in March about two adults who were known to one another.

That investigation resulted in James Graham, a 57-year-old Windsor man, being charged with four counts of sexual assault and one count of assault.

Police say the alleged victim is a woman in her 50s.

On July 4, Graham was again arrested and charged additionally with 11 counts of sexual assault, two counts of uttering a threat and one count of assault.

Police say the investigation is ongoing, and officers with the Major Crimes Branch believe that the potential for further victims may exist.

Police say both victims reported knowing  Graham as a local hypnotist and musician.