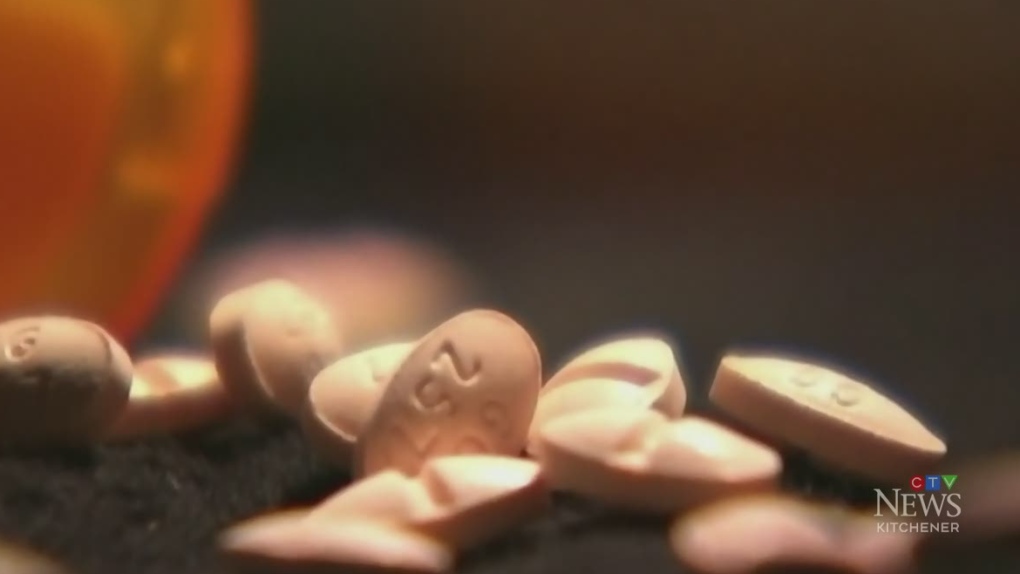 New data suggests an alarming trend in the opioid crisis in Windsor-Essex.

According to Public Health Ontario, there were 48 deaths in the region from opioid-related causes in 2018.

That is the highest number ever record in Windsor-Essex in the history of record keeping.

Here’s a breakdown of the number of deaths by month in 2018.

The total number of 48 could also rise.

Public Health Ontario says there are three probable cases that are still being investigated by the Ontario Coroner’s Office.

Opioid-related mortality counts from October to December of 2018 provided by Public Health Ontario are still preliminary. The Ontario Coroner’s Office is still confirming the cause of death, so these numbers are subject to change.

The trend is alarming according to Windsor-Essex Medical Officer of Health Dr. Wajid Ahmed.

“We recognize this is an important issue,” says Ahmed. “Reports like these further escalates the problem and brings perspective in the community. we want to use this as an opportunity to gain more support, gain more agency involvement to come together and find a lasting solution. “

The subject of safe injection sites has been a hot button issue in the City of Windsor.

The Windsor Overdose Prevention Society continues to push for safe injection sites in the city.

Mayor Drew Dilkens and Police Chief Al Frederick do not support safe injection sites, but they both suggest a decision to open one in Windsor is up to the provincial government.

Last year, the Chair of the Windsor-Essex County Health Unit Gary McNamara, said he supported a site. But he also noted the province has capped the number allowed across Ontario at 21.

The Windsor-Essex County Health Unit has a link on their website for available information and assistance if you or someone you know is in need of addiction support and treatment.

Overall, statistics show 1,022 people died of opioid overdoses in Ontario over the first nine months of 2018.