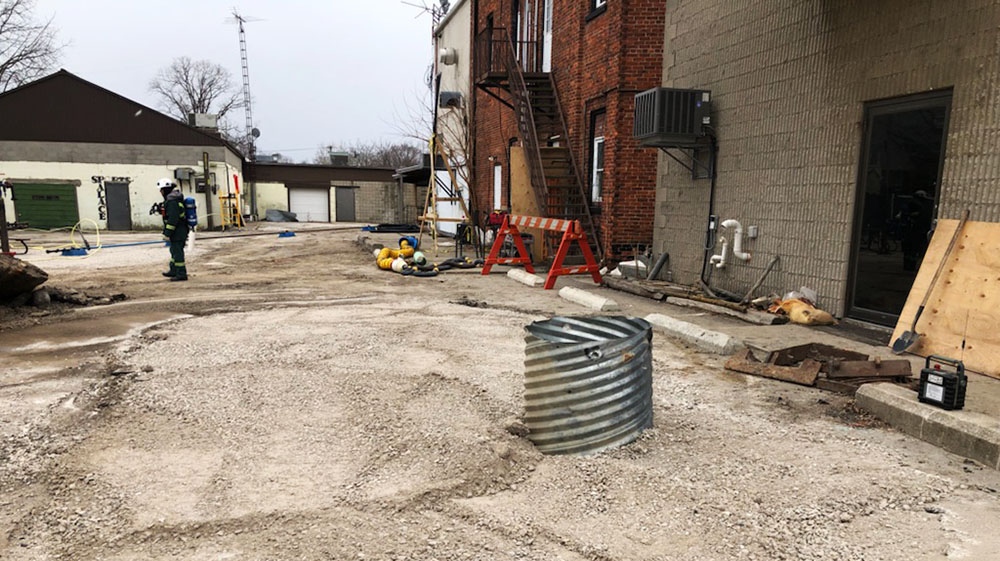 Work is underway in Wheatley to reopen some streets and begin the next investigative step on the APEC 3 well.

Municipal officials say contractors are preparing to start the next step on APEC 3, the well at the far end of the municipal parking lot near the intersection of Erie and Elm streets.

Officials say this investigation will determine whether the well was drilled for water or gas exploration, the findings will determine next steps for remediation.

Those streets could be open early next week, officials say.

A lack of programs to certify lifeguards amid the COVID-19 pandemic is contributing to the industry-wide shortage seen in Canada, a Toronto city official says.