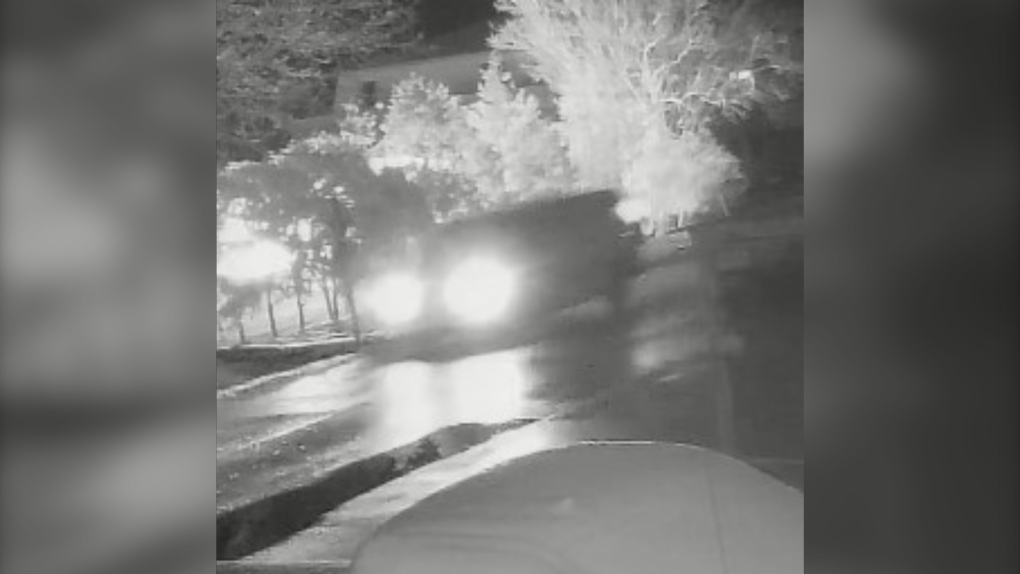 Essex County OPP are looking for help identifying the occupant(s) of a vehicle around the time of a Leamington restaurant fire on April 1, 2021. (Source: OPP)

WINDSOR, ONT. -- Essex County OPP are looking for help identifying the occupant(s) of a vehicle around the time of a Leamington restaurant fire.

Officers from the Leamington Detachment and Leamington Fire Service were called to a structure fire in the 800 block of Point Pelee Drive on April 1 around 6:15 a.m.

Fire Chief Andrew Baird said Paula’s Fish Place was fully engulfed when crews arrived. As well as a restaurant, there were two unoccupied apartment units on the second floor. 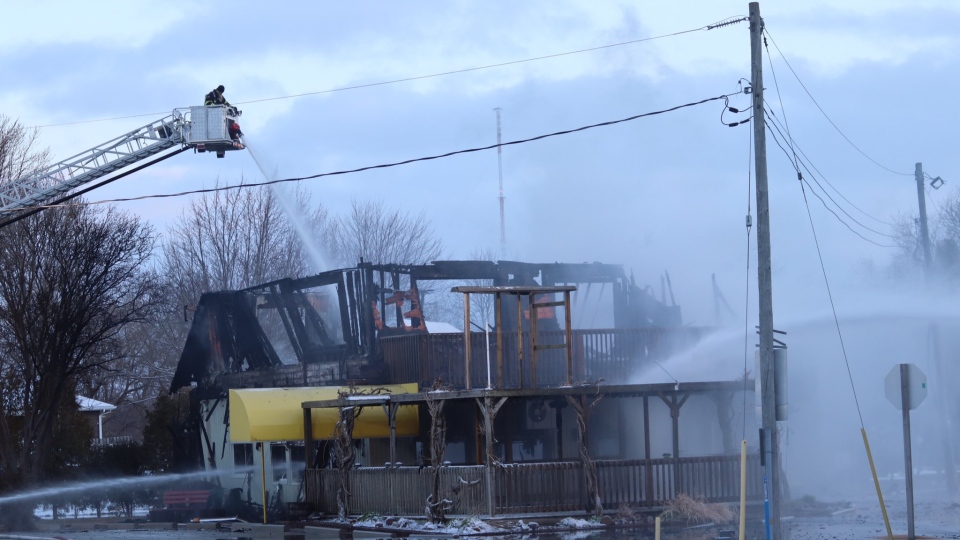 OPP said there were no injuries as a result of the fire.

The OPP Major Crimes Unit is investigating and request anyone in the area around the time of the fire to contact them should they have any information to assist with the investigation.

Police are also asking for residents in the area to check their home video surveillance systems for any suspicious persons or activity around the time of the fire.

Police are looking to identify the occupant(s) of the vehicle as it was observed in the area around the time of the fire and it is believed that the person(s) in the vehicle may be able to assist with the investigation. 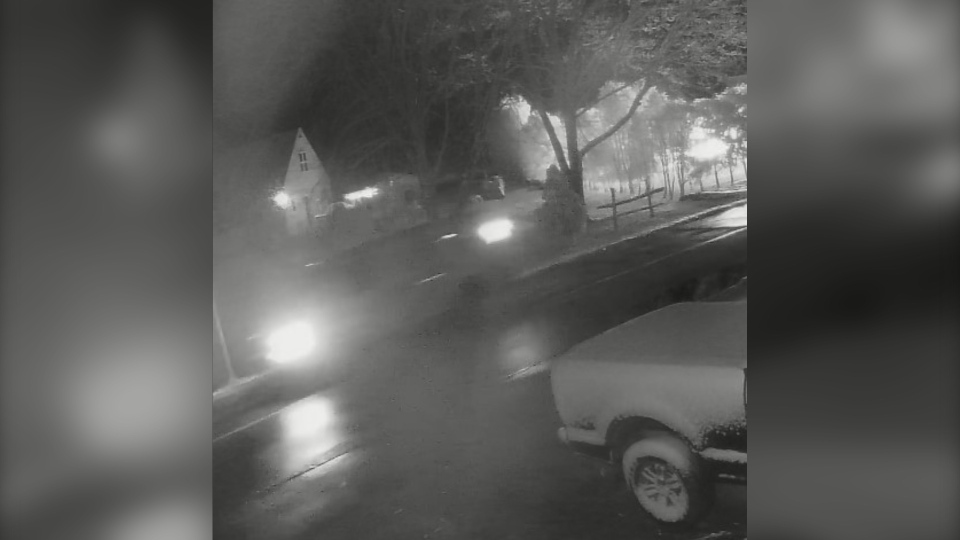 Anyone with information regarding this or any other incident is asked to call the OPP Leamington Detachment at 1-888-310-1122.