One suspect arrested, one remains outstanding in fatal shooting investigation

One suspect arrested, one remains outstanding in fatal shooting investigation 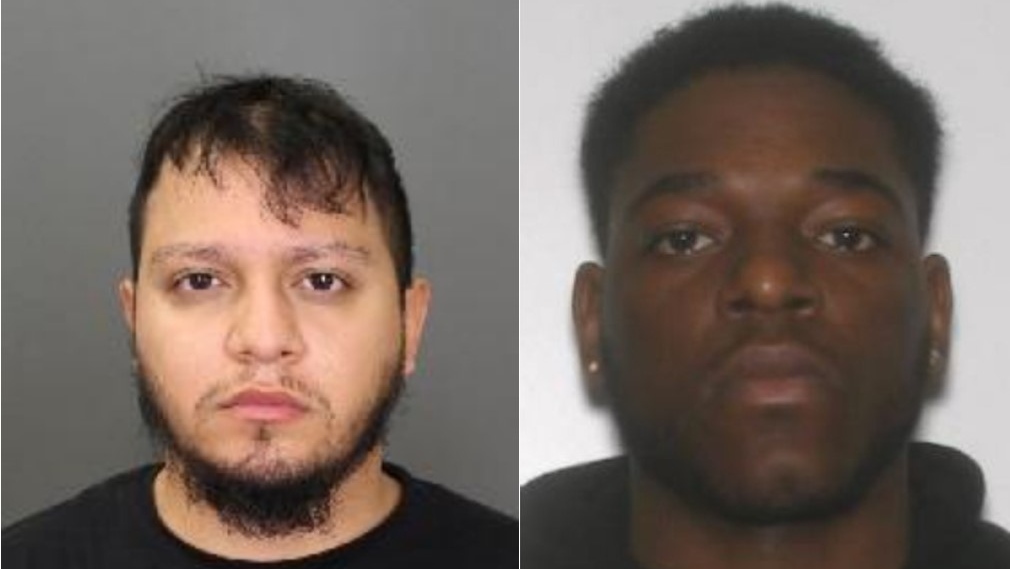 Windsor police say a suspect has been arrested in connection to a fatal shooting on Hanna Street last week.

Major Crime Unit officers executed search warrants at two residences in the city Wednesday — one in the 1600 block of Partington Avenue and the other in the 2300 block of Robillard Crescent — in relation to the fatal shooting that claimed the life of 24-year-old Daniel Squalls.

On Monday, Nov. 28, Squalls was shot in the 800 block of Hanna Street East around 5 p.m. He was transported to hospital where he was later pronounced deceased.