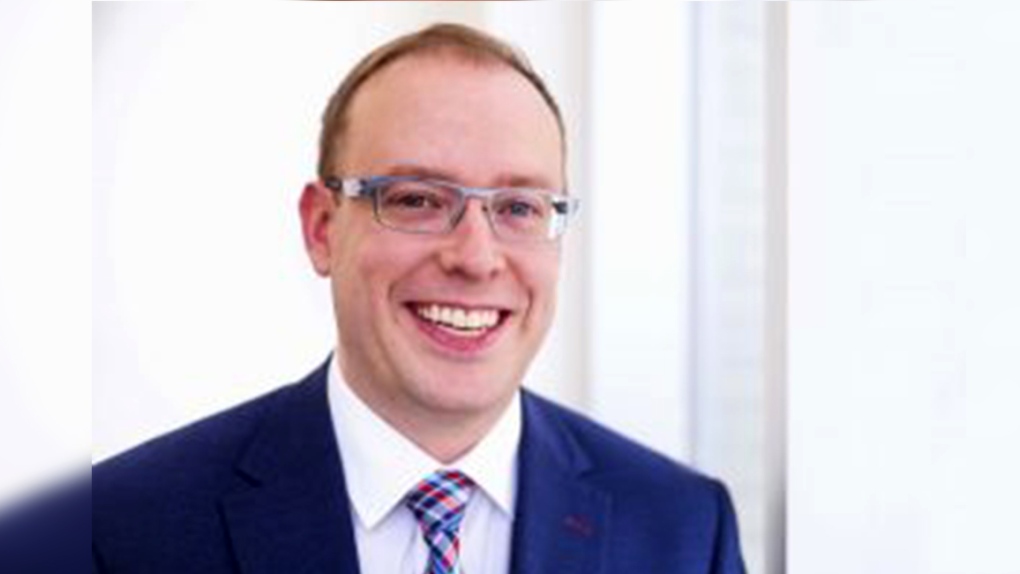 Jason Reynar has been named the new chief administrative officer in Windsor. (Courtesy City of Windsor)

WINDSOR, ONT. -- After a 37-year career with the City of Windsor, chief administrative officer Onorio Colucci is retiring in April, paving the way for a new top administrator in the city.

Effective April 6, Jason Reynar will take the reins as the head of the professional public service.

“Onorio Colucci was a fixture at City Hall when I was first elected in 2006,” says Windsor Mayor Drew Dilkens. “As chief financial officer he helped achieve an unprecedented string of fiscally responsible budgets that showed respect for Windsor taxpayers. As chief administrative officer, he’s cemented Windsor’s place as a growing community and, most recently, helped lead the municipal response to COVID-19.”

Colucci’s replacement, Jason Reynar, served as the CAO of the Town of Innisfil, Ont. since 2015. Prior to that, he held posts as town solicitor and town clerk, also in Innisfil. Before entering the public service, Reynar was a litigator in Toronto. Reynar appraised town representatives of his pending move to Windsor at a public meeting Monday night.

Reynar is heralded for his innovative approach to public transit and unique developments.

“I’m thrilled to have the opportunity to help lead the City of Windsor’s next chapter,” Reynar says in a city release. “From economic development to social service provision, I look forward to joining the City’s Administration as we work with Mayor Dilkens and Council to continue to tangibly improve the lives of Windsorites and help businesses recover from the pandemic and prosper.”

The process to find a new CAO was led by Boyden Executive Search, where more than 175 public sector leaders were targeted as part of the initial recruitment effort.

Of those, 23 applications were received, and six candidates were interviewed. “The recommendation to advance Mr. Reynar was a unanimous decision of Windsor City Council,” reads a city release.

“Windsor welcomed me with open arms as a 12-year-old immigrant kid from Italy in 1970 and it has been a wonderful community in which to live and raise my family,” says Colucci. “While it has become rare for someone to spend nearly their entire professional life at one organization, I always found satisfaction in the challenges at City Hall and felt that, in some small way, it allowed me to give back to my adopted home.”

“I couldn’t be more grateful to our dedicated employees and to those who have inspired, mentored and supported me during my time with the City of Windsor,” says Colucci.

Colucci will stay on to support the transition process by assuming the role of Senior Special Advisor from April 6 until April 30.