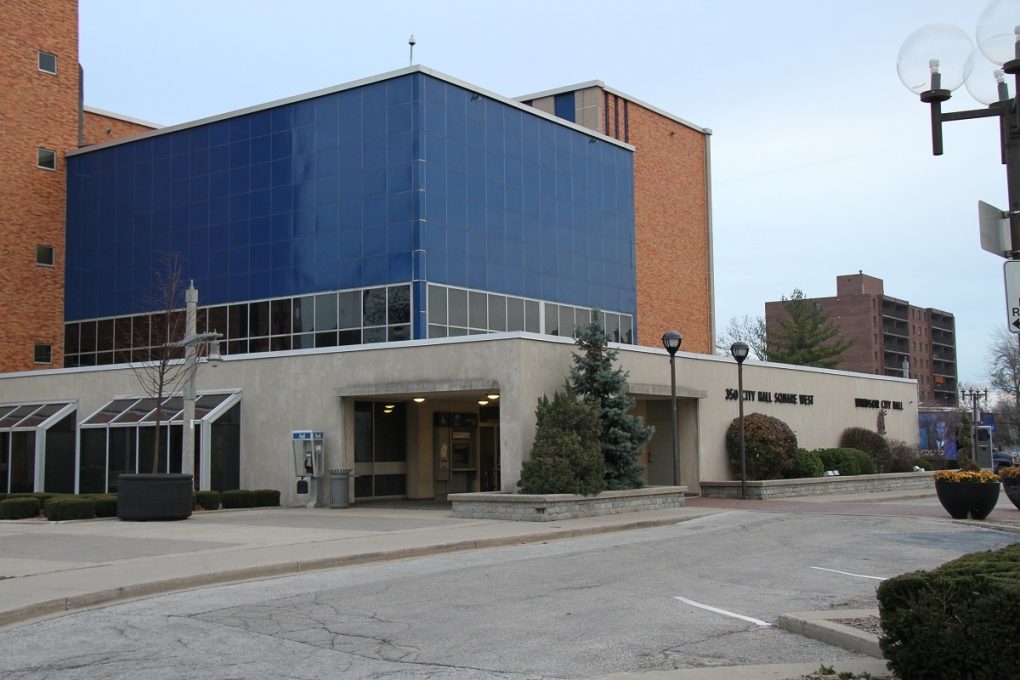 More asbestos has been found in Windsor’s old city hall.

Dilkens says the hazardous material was found in the ceiling and basement, which added an additional $900,000 cost to the project.

But Dilkens insists they are still within their original demolition budget.

The old City Hall building was built in 1956.

More than 280 staff moved into the new City Hall during the May Victoria Day weekend in 2018.

The new city hall chewed up $30 million of a $44-million budget.

The remaining $14 million will be spent on the demolition of the old facility, as well as a new civic plaza.

The mayor says the old City Hall will be entirely demolished by September, and ideas are already being developed on how to use the property.

“There will be lots of chances for public input and feedback but I expect that you're going to see at some point the relocation of the ice surface that's now in Charles Clarke Square relocated to city hall so that it creates a better atmosphere,” says Dilkens.

The city is hoping to achieve an 80 per cent to 85 per cent recycle rate with materials. This will save money on backfill, as well as the cost that would have been involved to transfer material to the landfill.