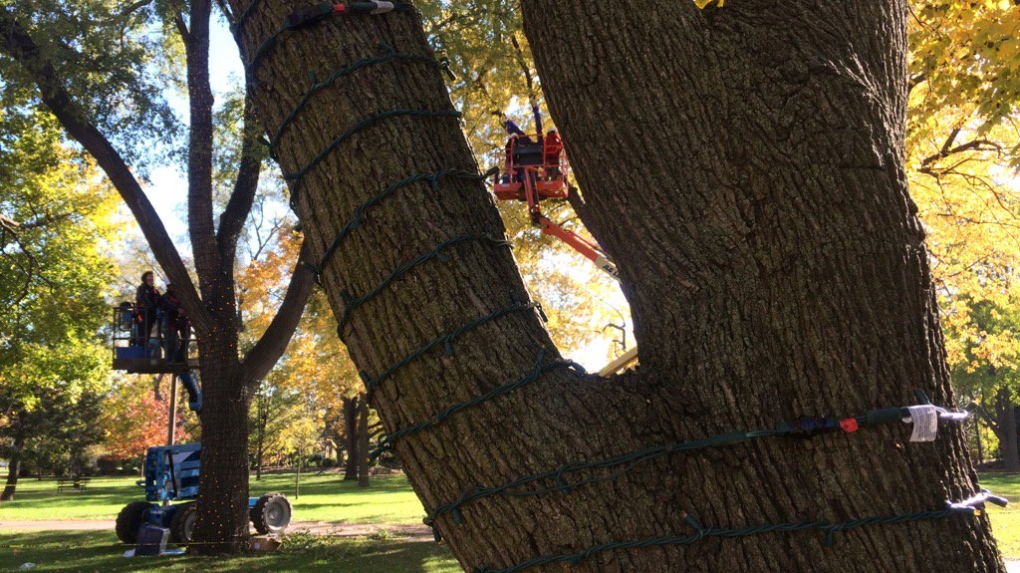 A festive overhaul is underway in Jackson Park.

Fences have gone up and lights are being hung in Windsor's flagship park, as city crews begin to prepare for the upcoming holiday lights festival.

Council initially approved $3-million for the month-long lights festival, but it was scaled back to between $1.5 and $2-million amid public criticism of council's spending priorities.

Mayor Drew Dilkens has called a news conference for Thursday to provide more details on the lights display, as well as other activities to close out Windsor’s year-long Celebrating 2017 initiative.