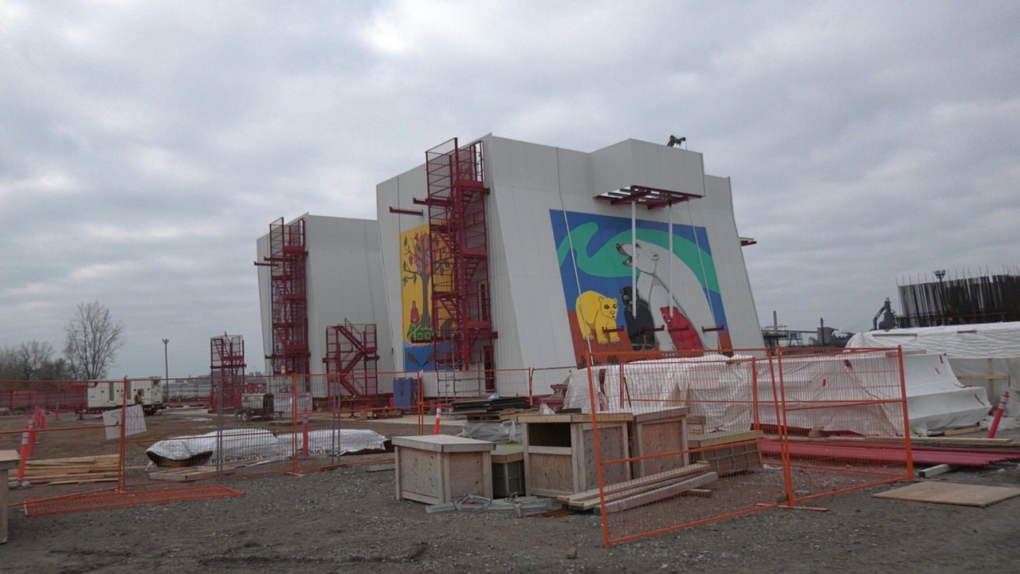 The Gordie Howe International Bridge project is re-pledging its support to West Windsor by doubling its contribution to the community.

Officials from the project announced Wednesday thanks to additional funding to the Community Benefits Plan initiative, the funding envelope has increased from $50,000 to $100,000 for the Sandwich area.

The Community Organization Investment gives funding to support programming, events and small infrastructure improvements in the areas of Sandwich/West Windsor and Delray/Southwest Detroit. The total funding has increased from $100,000 to $200,000 with each community receiving $100,000 in finding for the year.

“The project team is thrilled to increase funding to this popular initiative that supports many local charities and programs on both sides of the border. Expanding the funding will allow for investment in even more initiatives that directly support the communities. We hope to see another year with a large number of submissions to review,” Bridging North America CEO Michael Hatchell said in a news release.

The funding is available to registered non-profit or charitable organizations located in or serving the West Windsor and Southwest Detroit communities. The Gordie Howe International Bridge project team will accept applications for amounts ranging from $1,000 to $25,000 between Wednesday, Nov. 30 and Jan. 25, 2023.

The Community Organization Investment is a five-year initiative under the Community Benefits Plan. Officials say in its first three years, $300,000 CAD has been invested in 26 local initiatives, however, the amount requested each year through applications has exceeded the previous annual investments of $100,000. After consultation with community partners, the project team has decided to double the investment for the remaining two years of the initiative.

“The Gordie Howe International Bridge Community Benefits Plan continues to support local initiatives that will provide better outcomes for the residents of Sandwich/west Windsor and Delray/Southwest Detroit for years to come,” Bryce Phillips, CEO of Windsor-Detroit Bridge Authority, said. “The increase in annual Community Organization Investment funding is another example of how the project team listens to the host communities and takes action where possible to meet their unique needs. I look forward to seeing the initiatives that result from this year’s round of funding.”

Organizations can learn more about the initiative and how to apply by visiting the Gordie Howe International Bridge website or by attending an upcoming virtual or in-person information session. Details are available online.

Cindy Williams, who was among the most recognizable stars in America in the 1970s and 80s for her role as Shirley opposite Penny Marshall's Laverne on the beloved sitcom 'Laverne & Shirley,' has died, her family said Monday.

The Mindbender roller coaster at Galaxyland has been shut down, West Edmonton Mall announced on Monday. The redevelopment of the area is already underway, and the roller coaster is being decommissioned and removed.