Ford not getting haircut until Windsor-Essex residents can, promises to unveil reopening plan 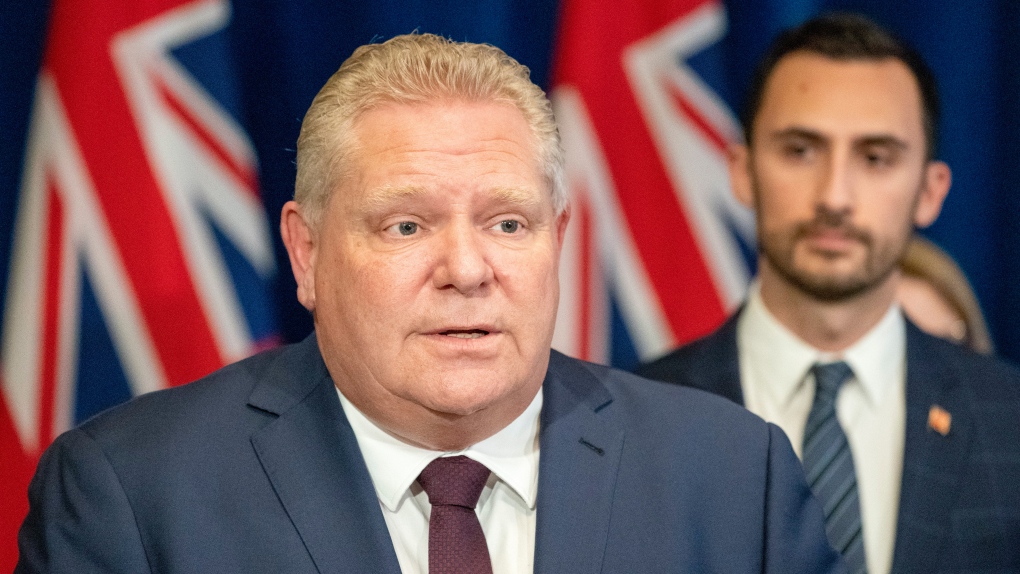 WINDSOR, ONT. -- Since Windsor-Essex residents have to put up with shaggy hairdos and roots, Ontario Premier Doug Ford said he will hold off on getting his hair cut too.

Windsor-Essex is the only region in the province not allowed to advance to Stage 2 of reopening, which includes hair salons.

Ford said he will be unveiling his plan Wednesday for reopening the region, five days earlier than his usual Monday restart announcements.

In his news briefing on Tuesday, Ford said everyone is asking him about his haircut and he’s not going to get a haircut until everyone in the province can.

“I'm standing beside the people of Windsor-Essex,” said Ford. “It's not fair that they can't get a haircut and I can go get one. I'm going to stand with them and I'm not going to go to any patio restaurants either until everyone in this province can go there.”

Many Windsor salon and barber shop owners were upset on Monday when Ford announced the region would be excluded from the next stage of the COVID-19 recovery plan for the province.

Colleen Lippert, owner of 2 Waves Beauty Bar, could barely hold back tears as she watched Ford make the announcement.

“The decisions I now have to make, affect, the careers and livelihood and path of 60 other people,” said Lippert. “It weighs heavy.”

A protest is planned for fed up residents and business owners outside of the Windsor Essex County Health Unit on Wednesday morning.

The high number of COVID-19 cases in the region’s agri-farm sector is being cited as the reason for the delay.

Ford says he feels sorry for the people of Windsor-Essex.

“I'm going to support the people of Windsor-Essex,” said Ford. “I know it's not much but I'll continue supporting them, so I'll get clipped after everyone else gets clipped down in Windsor-Essex."