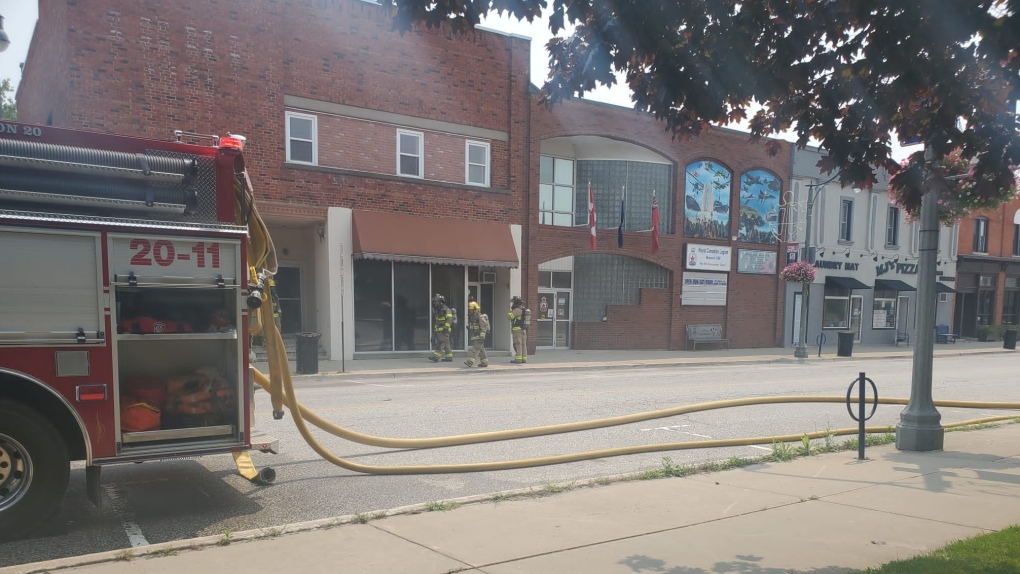 Officials in Chatham-Kent say most Wheatley residents and business owners will be allowed to return to their properties later Thursday, after another detection of gas forced them to evacuate for a second time.

“The situation is stabilized and there appears to be no risk of the gas coming from the ground,” said Chatham-Kent Fire Chief Chris Case.

Mayor Darrin Canniff declared a state of emergency for a section of Wheatley following the detection of Hydrogen Sulphide found at 15 Erie St North on Monday.

A total of 52 people in 23 homes and 13 businesses in the area were evacuated.

It followed a similar situation in June and monitoring has been ongoing since the original detection of the gas, which is toxic and flammable.

However, Windsor’s Hazmat Team was dispatched and was able to take a sample this time, which gave officials a better idea of the source.

Hoffman said the gas detector was activated at 15 Erie St N, formally known as the Pogue, and the building will remain off limits.

Otherwise, firefighters and workers with public health will be assisting people with an orderly return to their properties.

Hoffman said she will meet with representatives from the Ministry of the Environment this afternoon and expects the province will take over the scene.