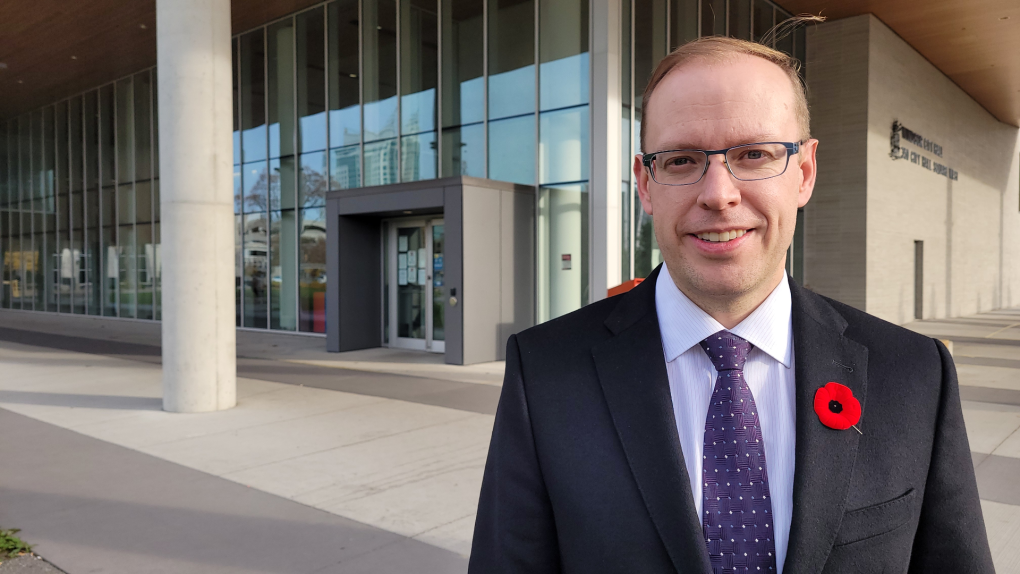 The City of Windsor announced Jason Reynar is departing his role as Chief Administrative Officer (CAO).

“It has been my honour and privilege to serve the residents of this community,” said Reynar. “I am very proud of the hard work and resiliency city staff have demonstrated over this last year.”

A news release from the city says over the past year, Reynar has helped initiate several important milestone projects that will continue to have a lasting impact on the City of Windsor.

“This past year has presented many challenges,” said Windsor Mayor Drew Dilkens. “Under Jason’s leadership, administration rose to meet those challenges with professionalism and dedication. I wish Jason nothing but the best for his future endeavors.”

Dilkens sent an email about the departure to all City of Windsor employees on Thursday.

“Yesterday afternoon city council opted to move in a different direction with respect to the Chief Administrative Officer position. It was a difficult decision for council, but one we felt was right to help meet the future needs of our community,” he wrote in the email.

Over the next several months, individual members of the Corporate Leadership Team (CLT) will step into the role in a temporary basis, and recently retired CAO Onorio Colucci will return to city hall, also in an acting capacity.

“There’s no shortage of talent at City Hall,” said Dilkens. “CLT is well placed to govern their individual departments and I’m thrilled to report that O.C. will come back to lend a hand over the next few months.”

The city will launch a formal recruitment process.