CHATHAM, ONT. -- Two retail cannabis stores have opened in recent months along King Street in the downtown core, along with several other marijuana related businesses.

“Downtown Chatham has been fantastic,” says True North Cannabis Co. General Manager Mark Taylor, “and truth be told it’s the community that has been so accepting of us down there.”

Taylor says the downtown location inside the former Gray’s China Hall has been busy since it’s soft-opening in February. “We just saw it as an opportunity for more people in a centralized location.”

Taylor says another True North retail store is planned for Wallaceburg and other Ontario communities.

“It's been a great experience all the way around.” 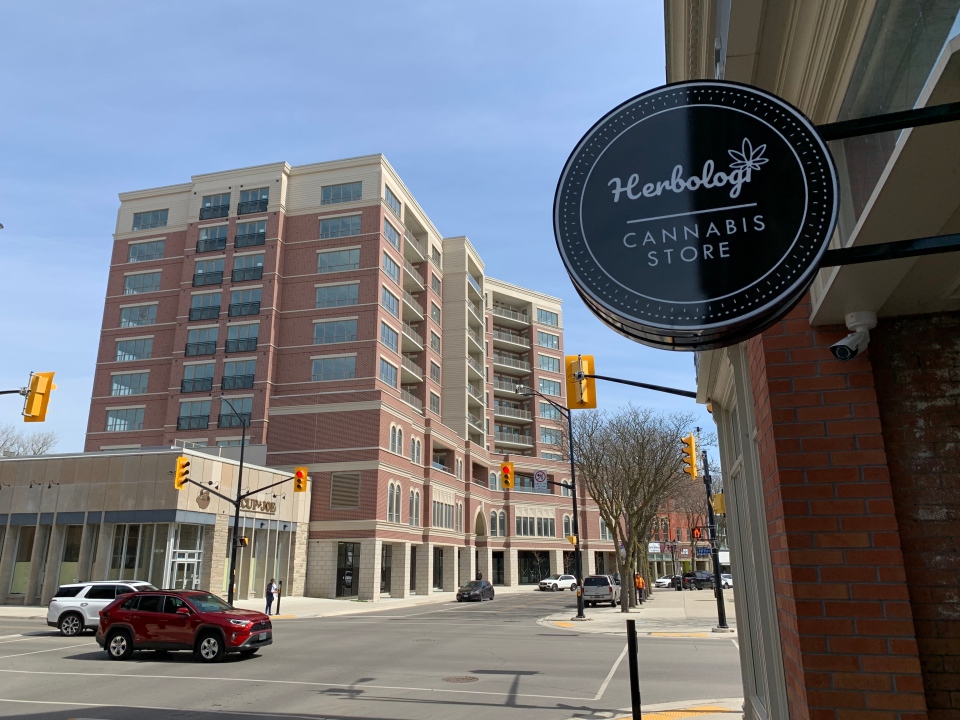 There are currently 5 retail cannabis stores in the City of Chatham with more throughout the municipality of Chatham-Kent and more awaiting application approval. Herbologi in Chatham Ont.

Historic Downtown Chatham BIA co-chair, Nancy Dudley says the retail landscape in downtown Chatham has shifted over the last decade. “As the landscape changes you have to embrace it.” Dudley tells CTV News stores are evolving from retail-based business to service-based stores, noting as regulations have changed, the BIA welcomes cannabis friendly options.

“We’re trying to invite more people to live and play and shop in the downtown, along with enjoying our restaurants and if the cannabis stores are part of that landscape, we’re certainly wanting to welcome them.” 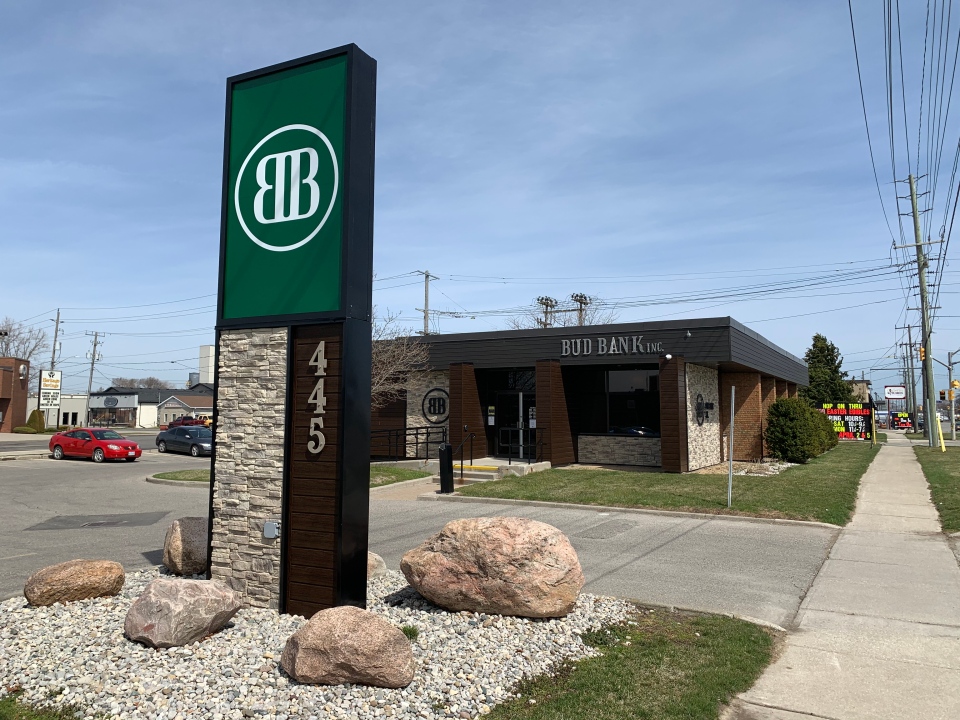 “It’s certainly popular! There’s no question about that.” Chatham-Kent Ward 6 Councillor Michael Bondy says any new business venture is welcome in the municipality. “It’s encouraging to see anything in the downtown core because downtown Chatham has had a big problem for the last 20 years of vacancy.” Bondy adds, “I’m just surprised by the number of these shops but hey, if the consumer demand is out there? More power to them.”

Bondy is encouraged by other downtown cannabis retail applications, along with the addition of a new wine making store, and the Boardwalk Apartment complex nearing occupancy. “It’s good to see entrepreneurship. It’s good to see anybody set up in the downtown core because like many communities, we’ve had kind of a flight from our downtown towards the big box retail area places.”