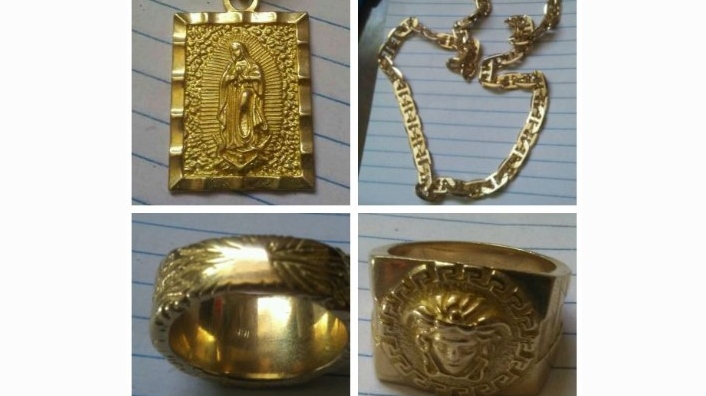 WINDSOR, ONT. -- Chatham-Kent police are warning the public after a couple was scammed at a service centre in the Ridgetown area.

A woman reported to police that over the weekend she was stopped at the service centre with her husband, when they were approached by two men, selling jewelry for cash as they needed money for their children.

The couple agreed to pay $250 for two rings, a pendant and chain. Police say they later learned that the jewelry was of little value.

We would like to remind citizens not to fall prey of scams that aim at taking advantage of people’s generosity.

If the situation appears suspicious, use caution and call police immediately with physical descriptors of those involved along with a description of their vehicle including the license plate, if possible.